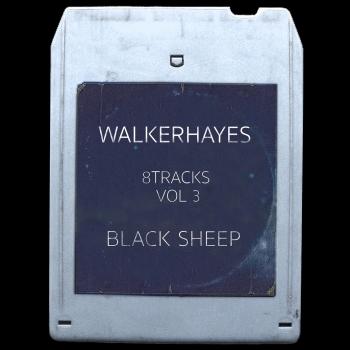 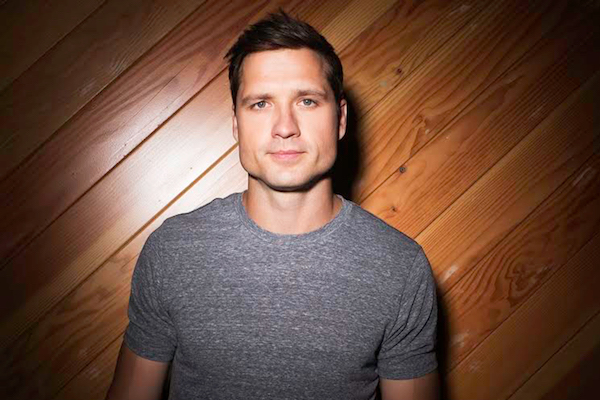 Walker Hayes
It took Walker Hayes over a decade to break into the country mainstream, but when he finally landed a Top Ten hit in 2017, "You Broke Up with Me" landed with the force of an explosion -- appropriate, since its parent album was called boom. This 2017 album came six years after his full-length debut, Reason to Rhyme, announced a promising talent in a bro-country vein, but boom. was fresh work that fused modern R&B, contemporary country, hip-hop, and rock, announcing a distinctive talent.
Hayes is a native of Mobile, Alabama, born in that city on December 27, 1979. He grew up in Mobile, dividing his time between music and sports as a child and teenager. He wound up earning a music degree from Alabama's Birmingham-Southern College, then attended the University of North Carolina at Chapel Hill. Hayes and his wife moved to Nashville in 2005 with dreams that he would become a professional musician. He signed a song-publishing deal and then, on the strength of a demo he recorded for Keith Urban, Hayes inked a deal with Mercury before quickly moving to Capitol Records. Hayes released his debut single, "Pants," in 2010, which wound up reaching 60 on the Hot Country Songs chart. The full-length Reason to Rhyme followed in 2011, but it didn't chart.
Over the next few years, Hayes worked as a songwriter, landing placements with Colt Ford and Rodney Atkins in 2014. Capitol dropped him, so he worked at Costco as he continued to write, releasing the single "Pimpin' Joy" to little attention in 2014. Shane McAnally signed him to SMACK/RareSpark in 2016, leading him to release two EPs -- 8Tracks, Vol. 1: Good Shit and 8Tracks, Vol. 2: Break the Internet -- that year. Hayes landed a contract with Monument in 2017, which released "You Broke Up with Me" that year. The song became a hit, earning gold certification and setting up the release of the full-length boom. in December 2017. The album debuted at number six on the Top Country Albums chart, and peaked at number 37 on the Billboard 200. The reference-heavy single "90s Country" arrived in 2018, followed by the heartfelt "Don't Let Her" in 2019. (Stephen Thomas Erlewine, AMG)