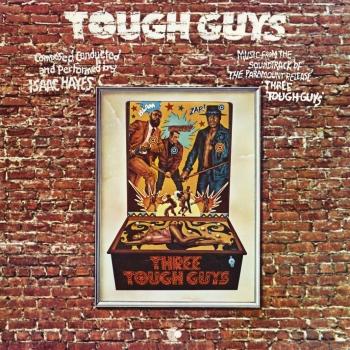 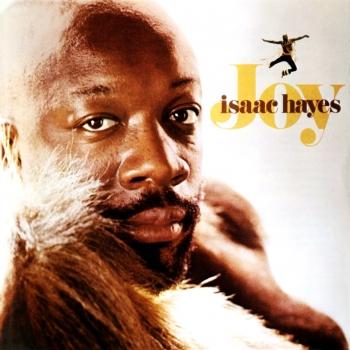 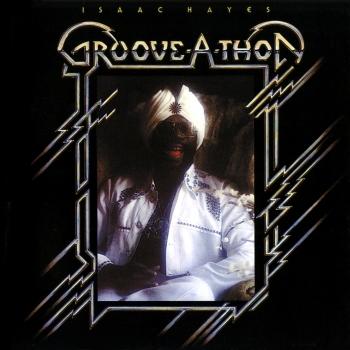 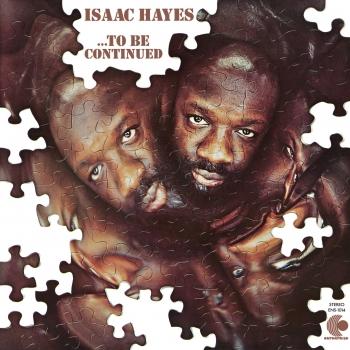 To Be Continued (Remastered) 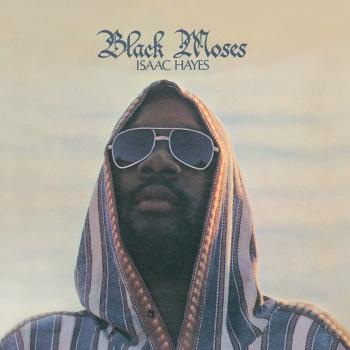 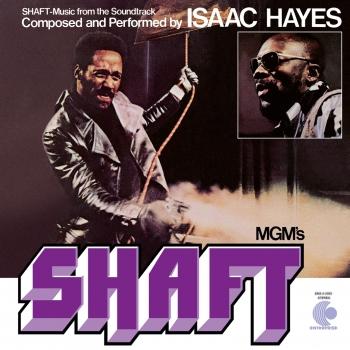 Shaft Music From The Soundtrack (Remaster) 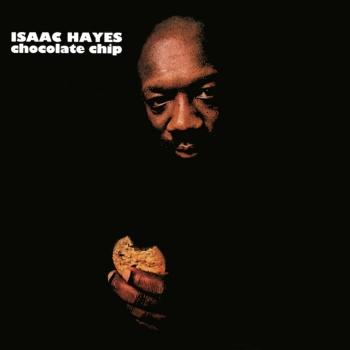 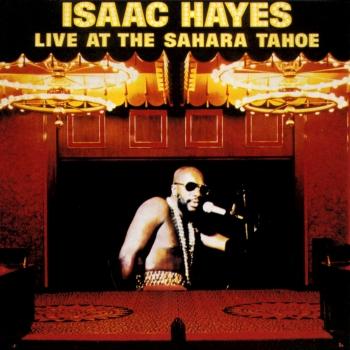 Live At The Sahara Tahoe (Remastered) 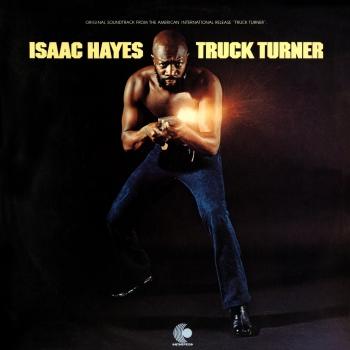 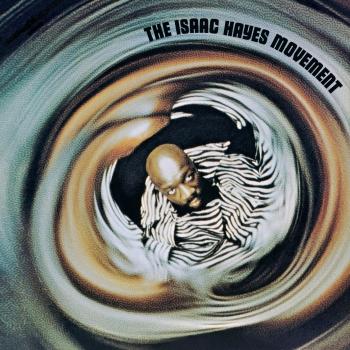 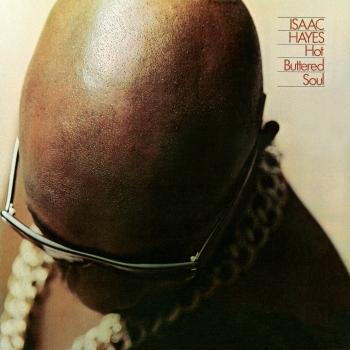 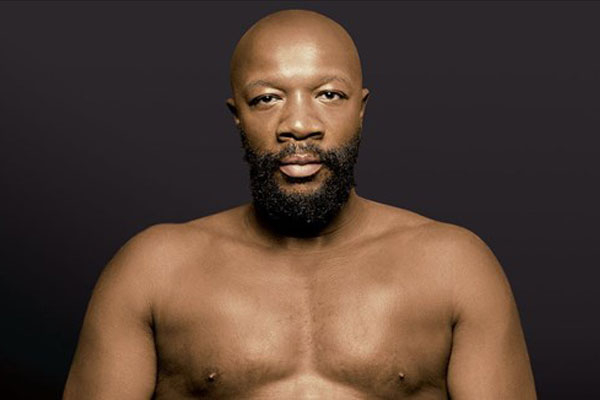 Isaac Hayes
Born in Covington, Tennessee august 20, 1942, died august 10, 2008 in Memphis.
He made his first session at Stax in 1963 as a saxophonist on Floyd Newman's 'Frog Stomp' then stayed as a keyboardist, even replacing Booker T. Jones on MG's recordings. He was also a great composer and producer, along with David Porter. He was a longtime songwriter and arranger for Stax Records in Memphis, playing in the studio's backup band and crafting tunes for artists such as Otis Redding, Sam and Dave, Carla Thomas and Johnnie Taylor in the 1960s.
Among the songs he wrote for Stax artists, often with his partner David Porter, were 'Hold On, I'm Comin',' 'Soul Man,' 'When Something Is Wrong with My Baby' and 'B-A-B-Y.'
'Isaac Hayes embodies everything that's soul music,' Collin Stanback, an A&R executive at Stax, told The Associated Press on Sunday. '
Hayes released his first solo album in 1967, and his 1969 follow-up, 'Hot Buttered Soul,' became a platinum hit. 'Hot Buttered Soul' was notable for its lengthy, richly orchestrated covers of 'Walk On By' and 'By the Time I Get to Phoenix,' and became a hit.
In 1971, the theme from 'Shaft' topped the Billboard Hot 100 for two weeks and won an Academy Award for best original theme song. The song and the movie score also won Grammy awards for best original score and movie theme.
Hayes won a third Grammy for pop instrumental performance with the title track to his 1972 'Black Moses' album.
From the late 1990s through 2006, Hayes provided the voice of 'Chef' for Comedy Central's raunchy animated series 'South Park,' as well as numerous songs.
The role introduced him to a new generation of fans, but he left after the show lampooned his own religion, the Church of Scientology.
Hayes' other acting roles included 'Tough Guys,' 'I'm Gonna Get You Sucka' and 'Hustle & Flow.' He played himself in the forthcoming 'Soul Men,' with Samuel L. Jackson. 'Soul Men' also stars Bernie Mac, who died Saturday.
Hayes was inducted into the Rock and Roll Hall of Fame in 2002.