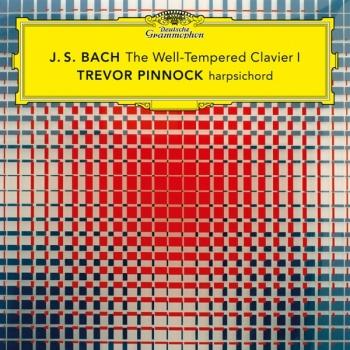 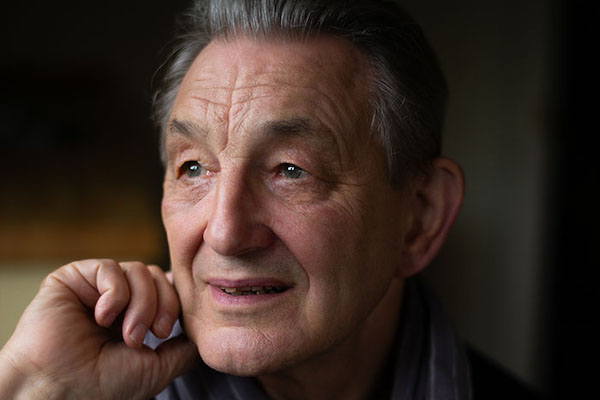 Trevor Pinnock
is renowned world-wide as a harpsichordist and conductor who pioneered the modern revival of early music performance.
In 1972 he founded the English Concert whose reputation for ground-breaking performances on period instruments led to an extensive contract with Deutsche Grammophon and world-wide tours which included major orchestral works of Bach, Handel, Mozart, Haydn and others, along with choral projects and chamber music. In addition, Pinnock recorded solo works including Bach’s Goldberg Variations and Partitas. He remained Artistic Director of the English Concert until 2003 and since that time he has divided his work between conducting, solo and chamber music engagements and educational projects at the Royal Academy of Music where he is Principal Guest Conductor of the Chamber Orchestra.
He regularly works with Koninklijk Concertgebouworkest Amsterdam, Deutsche Kammerphiharmonie Bremen and Mozarteum Orchester Salzburg. Frequent chamber music partners include flautist Emmanuel Pahud, viola da gamba player Jonathan Manson and violinists Sophie Gent and Matthew Truscott.
In the 2019-20 season, Trevor celebrates 45 years of the English Concert in London and Italy, and joins Frederic Wake Walker to present Schubert’s Lazarus, paired with Vivier’s Lonely Child, at the Potsdamer Winteroper. He tours Handel’s Messiah with Freiburg Barockorchester and returns to the Concertgebouworkest for the Matthäus-Passion. He is joined by Emmanuel Pahud for concerts with the Filarmonica Arturo Toscanini and Orchestre National de Lyon. He leads the Royal Northern Sinfonia in a choral and orchestral programme, and the Warsaw Philharmonic and RAM Chamber Orchestra in Mozart’s late symphonies.
Two new recordings will be released later this year; Book one of Bach’s Well Tempered Clavier and a unique arrangement of the Goldberg Variations by Józef Koffler with Royal Academy of Music Soloists Ensemble.
Trevor Pinnock was awarded a CBE in 1992 and an Officier of the Ordre des Arts et des Lettres in 1998. He is also a recipient of the Wigmore Medal, the York Early Music Centre Lifetime Achievement Award and honorary doctorates from the universities of London, Ottawa, Sheffield and Canterbury.