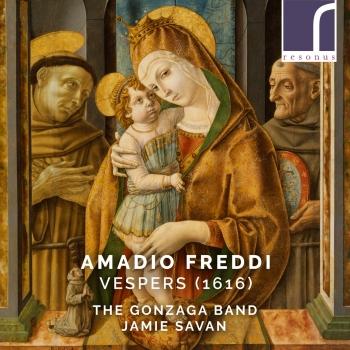 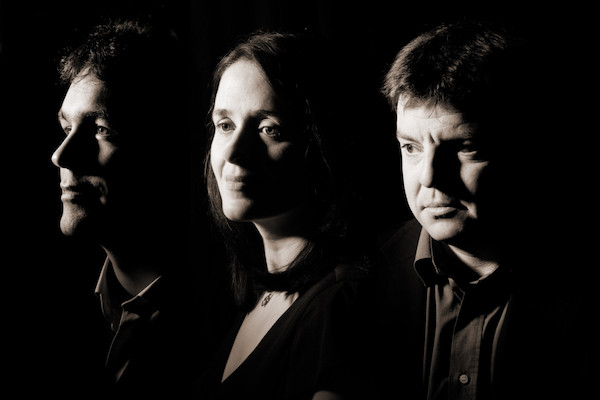 Jamie Savan
is director of the Gonzaga Band, and is lucky enough to combine his performing career with an academic position as Professor of Performance-led Research at the Royal Birmingham Conservatoire. He is also active as a solo recitalist, as a chamber musician with His Majestys Sagbutts & Cornetts and as an orchestral principal with the English Baroque Soloists under Sir John Eliot Gardiner. He has performed with many other of the world’s leading period-instrument ensembles, including Concerto Palatino, Amsterdam Baroque Orchestra, and Bach Collegium Japan to name but a few, and enjoys exploring the many facets of his instrument, ranging from Renaissance improvisation techniques to new music for cornett and live electronics.
Faye Newton
enjoys a diverse repertoire spanning some six centuries and embracing many aspects of the solo voice, from intimate lute-song recitals and consort singing to baroque opera and collaborations with some of the leading orchestras and choirs on the European scene for historically-informed performance. For much of the past decade she has performed as a soloist with the New London Consort, most notably at the BBC Proms and in Jonathan Miller’s productions of Monteverdi’s ‘Orfeo’, and Purcell’s ‘Dido and Aeneas’, delighting audiences across four continents. Faye can often be heard performing solo-voice Bach Cantatas with the Feinstein Ensemble at St Martin in the Fields and the Southbank Centre, London. Faye has a particular love for the music of Monteverdi and his contemporaries and in addition to her work with The Gonzaga Band she features on Andrew Parrott’s recording of Monteverdi’s Orfeo released in 2013, singing the role of ‘Euridice’ opposite Charles Daniels in the title role. Other notable recordings include ‘The Language of Love’, songs of the troubadour and trouvères with Duo Trobairitz, released by Hyperion and selected as American Record Guide Choice of 2007; music by Giovanni Battista Grillo with His Majestys Sagbutts & Cornetts; and a recent recording of English rounds and grounds entitled ‘Twenty waies upon the Bels’ with Pellingmans’ Saraband.
Steven Devine
enjoys a busy career as a music director and keyboard player working with some of the finest musicians. He is the co-principal keyboard player with the Orchestra of the Age of Enlightenment and also the principal keyboard player for The Gonzaga Band, Apollo and Pan, The Classical Opera Company and performs regularly with many other groups internationally. He has numerous solo recordings to his credit, including Bach’s Goldberg Variations (Chandos) hailed by Gramophone as “among the best”, and a three-CD set of the complete harpsichord works of Rameau (Resonus) which received five-star reviews from the BBC Music Magazine. Steven’s latest solo project with Resonus Classics is Bach’s Well-Tempered Clavier, of which Book 1 was recorded and released earlier in 2019.