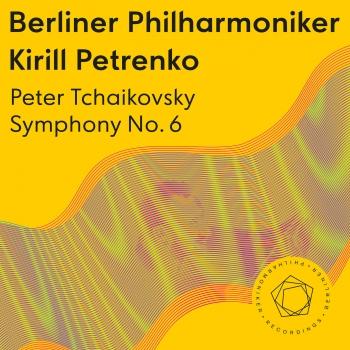 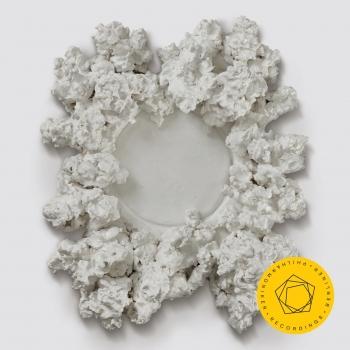 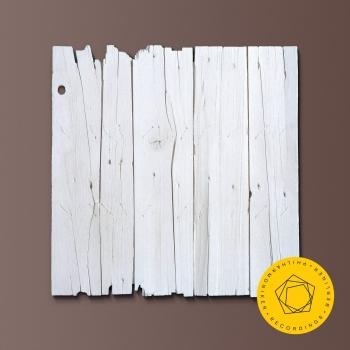 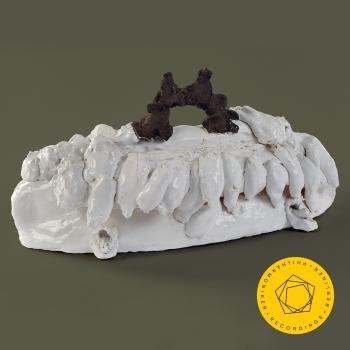 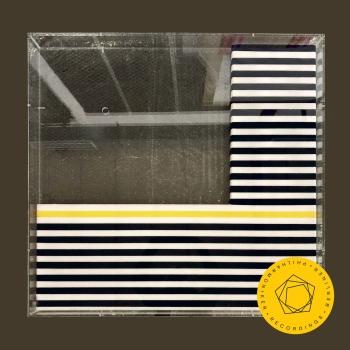 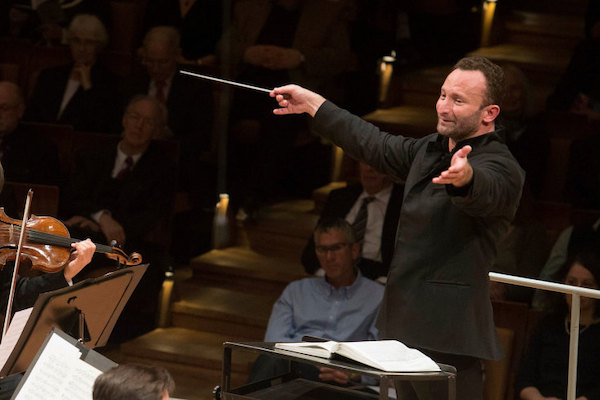 Kirill Petrenko
was born in Omsk, Siberia, in 1972 and studied piano at the school of music there. He appeared in public as a pianist for the first time at the age of eleven with the symphony orchestra in Omsk. In 1990 he moved with his family (father violinist, mother musicologist) to Vorarlberg, Austria, where his father accepted a position as an orchestral musician and music teacher. Petrenko continued his studies in Feldkirch, then studied conducting at the University of Music and Performing Arts in Vienna.
His first engagement took him to the Wiener Volksoper as assistant and Kapellmeister immediately after graduation. From 1999 to 2002 Kirill Petrenko was general music director at the Theater Meiningen, where he attracted international attention for the first time in 2001 with a production of Wagner’s Der Ring des Nibelungen, directed by Christine Mielitz with sets by Alfred Hrdlicka. In 2002 Kirill Petrenko began his tenure as general music director of the Komische Oper Berlin, where he conducted a series of impressive productions until 2007.
Petrenko’s international career developed rapidly during his years in Meiningen and Berlin. In 2000 Kirill Petrenko made his debut at the Maggio Musicale in Florence, in 2001 at the Wiener Staatsoper and the Semperoper in Dresden, in 2003 at the Gran Teatre del Liceu in Barcelona, the Opéra National de Paris, the Royal Opera House, Covent Garden in London, the Bayerische Staatsoper and New York’s Metropolitan Opera, and in 2005 at the Frankfurt Opera. From 2006 to 2010 he presented a cycle of Tchaikovsky’s three Pushkin operas with Peter Stein in Lyon.
After leaving the Komische Oper Berlin Kirill Petrenko worked as a freelance conductor.
In addition to his operatic career Kirill Petrenko has also appeared on concert stages throughout the world. He has collaborated with leading orchestras such as the Berliner Philharmoniker, the Staatskapelle Dresden, the Bavarian Radio Symphony Orchestra, the Bayerisches Staatsorchester, the WDR Symphony Orchestra Cologne, the Hamburg Philharmonic Orchestra, the NDR Symphony Orchestra Hamburg, the Frankfurt Opera and Museum Orchestra, the Concertgebouw Orchestra in Amsterdam, the Vienna Philharmonic, the Vienna Radio Symphony Orchestra, the Vienna Symphony Orchestra, the Cleveland Orchestra, the Chicago Symphony Orchestra, the London Philharmonic Orchestra, the Oslo Philharmonic Orchestra, the Orchestra Santa Cecilia in Rome, the RAI Orchestra in Turin and the Israel Philharmonic Orchestra.
Kirill Petrenko has also conducted concerts at the Bregenz and Salzburg Festivals. From 2013 until 2015 he conducted the new production of Richard Wagner’s Der Ring des Nibelungen at the Bayreuth Festival.
Kirill Petrenko began his tenure as general music director of the Bayerische Staatsoper on September 1, 2013. Since then he conducted, besides a huge number of revivals, the premieres of Die Frau ohne Schatten (Richard Strauss), La clemenza di Tito (Wolfgang Amadeus Mozart) and Die Soldaten (Bernd Alois Zimmermann), Lucia di Lammermoor (Gaetano Donizetti), South Pole (Miroslav Srnka, world premiere), Die Meistersinger von Nürnberg (Richard Wagner), Alban Berg’s Lulu, Giacomo Puccini’s Il trittico and Richard Wagner’s Parsifal.
In June 2015 Kirill Petrenko was elected as the next chief conductor of the Berlin Philharmonic as of the 2019/20 season.