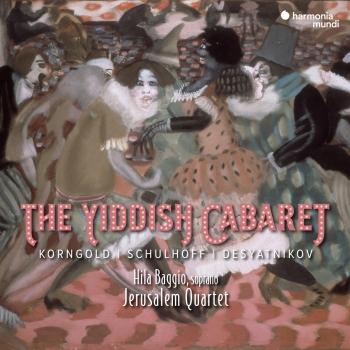 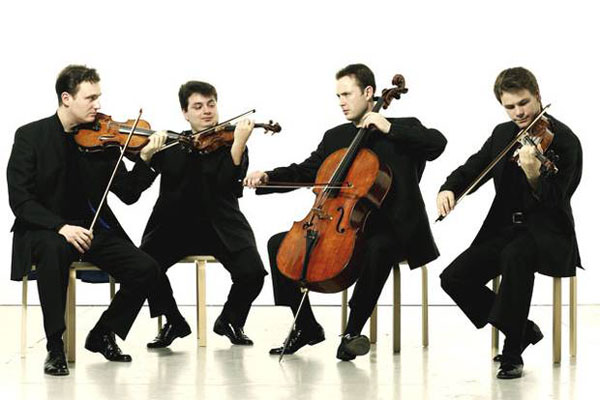 The Jerusalem Quartet
was founded in 1993, and began its training in Jerusalem, under the direction of the violinist Avi Abramovitch. From 1999 to 2001 the quartet received support from the BBC (as BBC New Generation Artists), then in 2003 it was the recipient of the first Borletti-Buitoni Trust Award.
The Jerusalem Quartet is now a regular guest in the world’s leading concert halls, notably in the United States where it is increasingly present. It performs with such artists as Alexander Melnikov, Lawrence Power, and Sharon Kam.
The quartet’s discography on harmonia mundi has won many international awards. Its interpretation of Schubert’s ‘Death and the Maiden’ Quartet won a Diapason d’Or of the Year in 2008 and an ECHO Klassik award in 2009, while its most recent release, Schumann’s Piano Quintet and Quartet, received distinctions from BBC Music Magazine, Scherzo, and Télérama.