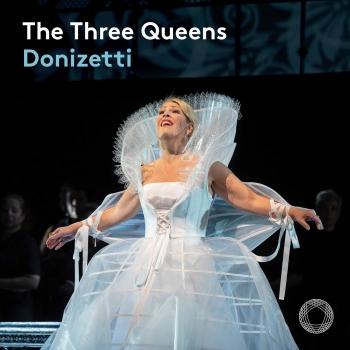 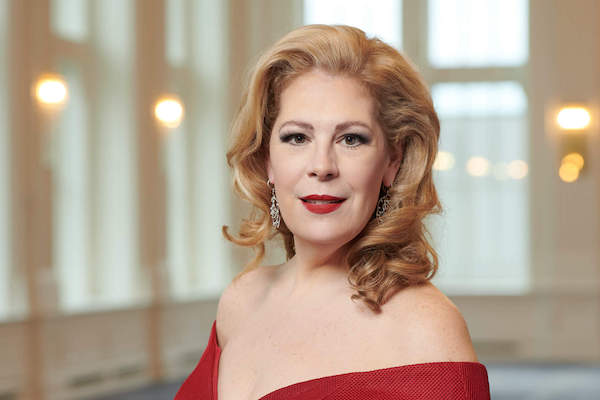 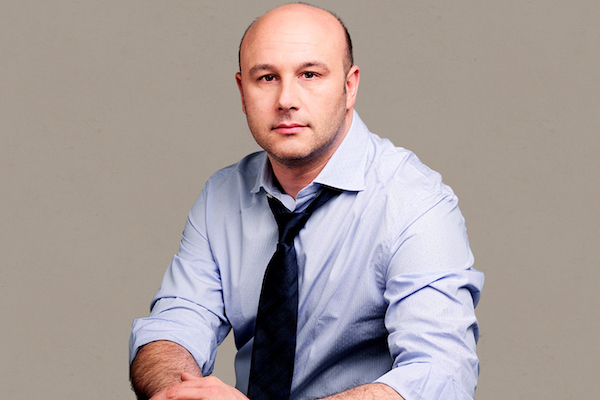 Sondra Radvanovsky
is a globally celebrated artist. The depth and exquisite color of her voice are matched by her dramatic acting ability and versatility across a remarkable range of repertoire, from the title roles in Rusalka and Lucrezia Borgia, to Roxanne in Cyrano de Bergerac and the title role in Manon Lescaut. She is widely regarded as one of the premiere Verdi sopranos alive today, as well as one of the premiere interpreters of bel canto.
Radvanovsky begins the season 2021-22 on the operatic stage with her debut in Macbeth (Lady Macbeth) at the Lyric Opera of Chicago, in Tosca (Floria Tosca) at the Metropolitan Opera in New York and The Queen of Spades (Lisa) at the Gran Teatre del Liceu in Barcelona. The role of Amelia in a new production of Verdi’s Un ballo in maschera takes her to the Teatro alla Scala in Milan. The soprano stars in the concert version of The Three Queens at the Teatro San Carlo in Naples, Italy, and makes her role debut as Turandot in Puccini’s Turandot at the Accademia Nazionale di Santa Cecilia in Rome, alongside Jonas Kaufmann and conducted by Maestro Antonio Pappano which will be recorded for Warner Classics. The season ends with Sondra Radvanovsky singing two special concert performances of Verdi’s Attila in the role of Odabella at the Royal Opera House in London, alsongside Ildar Abdrazakov as the conquering Attila, Joseph Calleja as her lover Foresto and Simon Keenlyside as the heroic Roman General Ezio.
She has performed in every major opera house in the world, including the Royal Opera House, Teatro alla Scala, Opernhaus Zürich, and numerous others. Her signature interpretations of Verdi’s heroines include the title roles in Aïda and Luisa Miller, Elvira in Ernani, Elena in I Vespri Siciliani, Elisabeth de Valois in Don Carlo, Amelia in Simon Boccanegra, and Lina in Stiffelio, among others.
She trained at the Metropolitan Opera in the late 1990s in the Lindemann Young Artist Development Program. After performances in smaller roles there, Radvanovsky caught the attention of critics as Antonia in Les Contes d’Hoffmann and was singled out as a soprano to watch. On the concert platform, she has sung with the Boston Symphony Orchestra and the Verbier Festival Orchestra, both with James Levine; with the Chicago Symphony and David Zinman; with the San Francisco Symphony and James Conlon, and with the Bayerische Staatsoper and Zubin Mehta.
Radvanovsky’s debut recording, Verdi Arias, was released in April 2010 on the Delos label. The album quickly became a critical hit and made several season-best lists, including those of NPR and The New Yorker. In 2011 Delos released a CD of Verdi opera scenes with Radvanovsky and her frequent artistic partner Dmitri Hvorostovsky to coincide with the pair’s return to the Met stage in Il Trovatore. The disc was recorded with the Philharmonia of Russia and Constantine Orbelian.
Radvanovsky is no stranger to the screen. She stars in a Naxos DVD of Cyrano de Bergerac alongside Plácido Domingo, and in Il Trovatore, Un Ballo in Maschera, and Roberto Devereux for the wildly popular “Met: Live in HD” series. She has also been an enthusiastic host for the “Live in HD” transmissions of La Fanciulla del West, Otello, and Francesca da Rimini.
Riccardo Frizza
Music director of Bergamo’s Donizetti Festival, the Italian conductor is a celebrated interpreter of bel canto repertoire. This season he returns to Il pirata (Paris) and The Barber of Seville, having begun 2019|20 with I puritani (Paris), Lucia di Lammermoor (Bilbao), and Lucrezia Borgia (Bergamo). Among major highlights of previous bel canto performances have been Rossini’s Armida (Metropolitan Opera, company premiere); Donizetti’s Anna Bolena (Dresden), Lucrezia Borgia (San Francisco), Maria Stuarda (Metropolitan Opera), and L’elisir d’amore (Dresden); and Bellini’s I Capuleti e i Montecchi (San Francisco) and Norma (Venice). Frizza’s recent successes in Verdi include Falstaff (Dallas), Luisa Miller (Zurich), La traviata (Tokyo), and Rigoletto (Barcelona). He has appeared at La Scala, Pesaro’s Rossini Opera Festival, Parma’s Verdi Festival, and the major houses of Bologna, Turin, Genoa, Brussels, Florence, Lyon, and Lisbon, as well as those of Washington, Seattle, and Houston; the Aix-en-Provence and Osaka festivals; and the major orchestras of Rome, Florence, Dresden, Milan, St. Petersburg, London, Munich, and Paris, among many other ensembles.