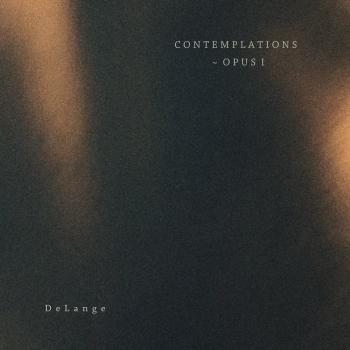 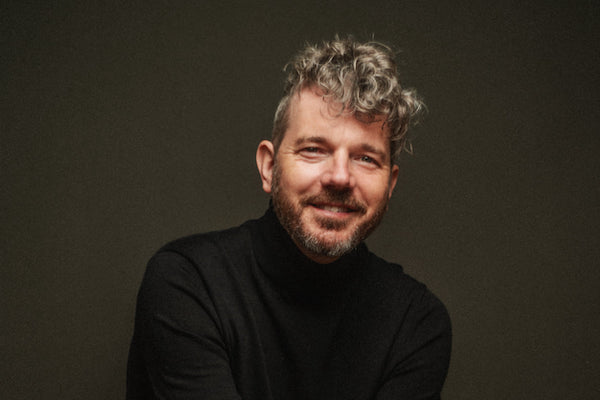 DeLange
(1972) is a Dutch neo-romantic composer and pianist who writes primarily for solo piano. He experiences music in colors and shapes (a condition called chromesthesia, or sound-to-color synesthesia).
“For me, it has always been natural to picture sounds in my mind, but now I could take advantage of it and compose music as a painter works on a painting: with shapes and colours playing the leading part.”
Born and raised in a musical family, Frank DeLange soon grew familiar with the sound of the great piano composers from the romantic and early modern era. All through his childhood his parents endlessly played recordings of the works of Chopin, Rachmaninoff, Satie and Debussy and thus introduced young Frank to the world of Romanticism. DeLange completed his classical training at the conservatory and started working as a pianist writing for and accompanying other artists. The urge to capture his emotions of a life that had always been full and intense led him to work on a repertoire of his own. He had to turn 46 before he felt his evolution as a pianist, composer and as a human being was at its crowning point and he started writing, producing and recording his first album “Images”.
DeLange released his debut album in September 2020. He has garnered 20 million streams worldwide so far. His first tour where he visited renowned concert venues throughout The Netherlands was completely sold out.