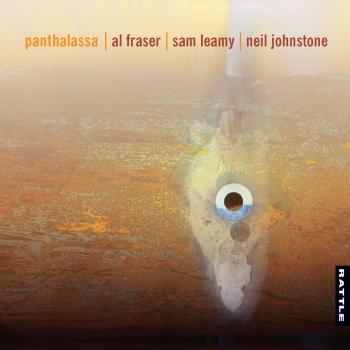 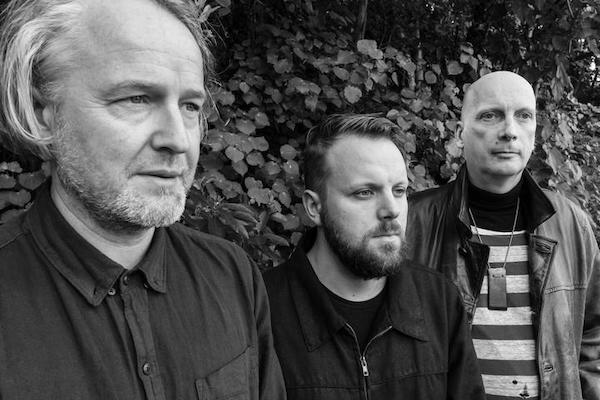 Al Fraser
was born and raised in Dunedin where he learnt drums, taught himself guitar, and played in bands. He moved to Wellington in 1994 to study jazz guitar at the Massey University Conservatorium of Music, and attained a Bachelor of Music in 2000.
Since 1999 he has been a practitioner of nga taonga puoro – researching, making, and performing with the instruments. His musical ability, artistic creativity, and respect for Te Ao Maori has brought him many opportunities to collaborate with some of Aotearoa's finest artists across various musical genres, artistic disciplines, and within a diverse range of creative, cultural, and educative communities.
Al has elegantly woven toanga puoro into many projects that are recognised as being at the forefront of New Zealand arts practice and puoro Maori, through collaborations with artists such as Dr Richard Nunns, Trinity Roots, Motu Oiléain, STROMA, Bridget Douglas, NZ String Quartet, David Long, Natalia Mann, and the NZ Symphony Orchestra, and in settings that span jazz and improvised music, ambient and environmental music, film, dance, Maori and classical musics, the visual arts, and numerous recordings.
He has been a member of collaborative music projects including Tahu, The Woolshed Sessions, Oro, Shearwater Drift and Ponguru. Al was a Wild Creations Artist Resident in 2011, a Churchill Fellow 2016 and a researcher with Otago University and Hokotehi Moriori Trust 2017-2019.
Sam Leamy
is a composer and multi-instrumentalist whose work spans many genres and musical platforms. He sat his Bachelor of Music Composition (specialising in Instrumental Composition and Sonic Arts) and Master of Fine Arts (Creative Practice) at Victoria University, and has since composed contemporary works for a variety of instrumental ensembles, notably the New Zealand String Quartet and Zephyr Wind Quintet. During his tenure at university, he participated as a composer twice at the CANZ Composer Workshop in Nelson and was a finalist in the NZSM Composer Competition in both 2016 & 2017.
Sam has been a member of numerous bands over the last 15 years, including the avant-garde pop duo Spork, and atmospheric rock heavyweights Opium Eater. He has also conceived a number of acousmatic and electroacoustic works as a solo artist, some of which were developed for multichannel systems.
In recent years Sam has worked as a film composer, writing scores for a number of short films as well as co-composing the music for Hang Time, a feature length film that has been well received in local and international film festivals. As a performer he specialises in textural guitar playing, aided by the use of effects pedals.
Neil Johnstone
debut release on Rattle, Shearwater Drift (2018, a project he made with sound engineer Steve Burridge and taonga puoro player Al Fraser), has frequently been played on radio stations in Europe and the USA, and played in its entirety on Radio New Zealand. The critical response to the album has been very enthusiastic, which, for an album that is so single-minded in its sonic-art aspirations, is no mean feat.
The fact is, it’s a very beautiful piece of work, even if it doesn’t immediately resemble ‘compositions’ in the traditional sense. The soundscapes that he, Steve, Al, and the other contributors have created are wonderfully colourful, textural, and evocative glimpses into worlds that may seem foreign at a glance, but they are remarkably, perhaps even very personally familiar up close.