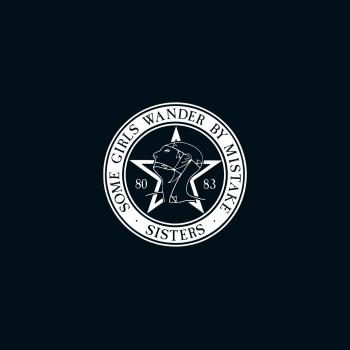 Some Girls Wander By Mistake (Remastered)

The Sisters Of Mercy 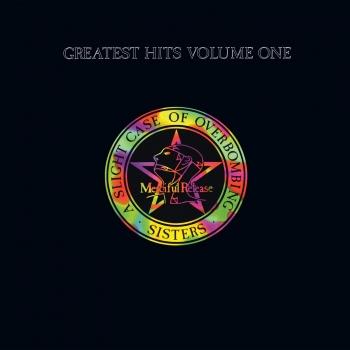 Greatest Hits Volume One: A Slight Case Of Overbombing (Remastered)

The Sisters Of Mercy 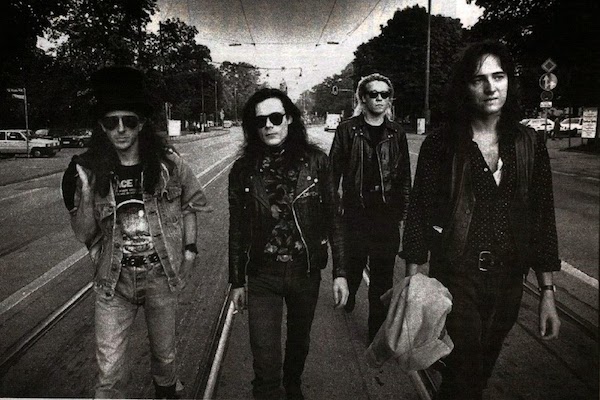 The Sisters of Mercy
are a rock band formed in Leeds, England in 1977, when guitarist Gary Marx and then drummer Andrew Eldritch "just wanted to hear themselves on the radio." Widely regarded as Goth Rock by their fans, but Eldritch denounced this label himself, preferring to call The Sisters an "Industrial Groove Machine."
The band's lineup is ever changing, with the exception of Andrew Eldritch (vocals, guitar, keyboards) and Doktor Avalanche (a drum machine). Past members include, but are not limited to: Ben Gunn (who ran away to play in a band called Torch in 1983), Gary Marx (who ran away to form Ghost Dance in 1985), Wayne Hussey and Craig Adams (who ran away to form The Mission), Patricia Morrison (who ran away after Andrew didn't pay her for playing on Floodland), Tony James (ex-Generation X and Sigue Sigue Sputnik, who ran away after Vision Thing).
They were on a hiatus between 1993-1996, and they've been back together ever since. People don't seem to know this, however, because Andrew Eldritch refuses to release any of the new material he's written and recorded in the past 17 years — enough new songs to fill a couple of albums. They still tour frequently though, for what it's worth, and play these new songs live often. …