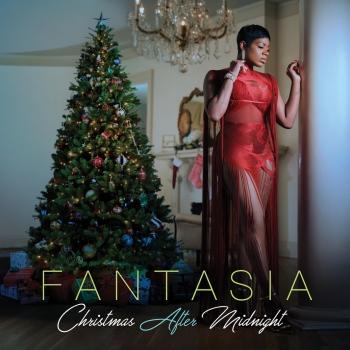 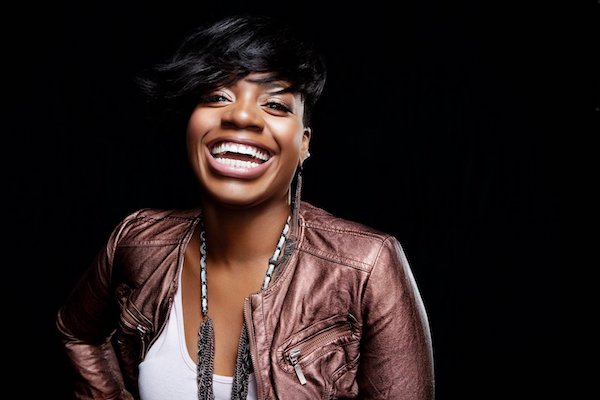 Fantasia Monique Taylor
born June 30, 1984, known professionally by her mononym Fantasia, is an American R&B singer, songwriter, and actress. She rose to fame as the winner of the third season of the reality television series American Idol in 2004. Following her victory, she released her debut single, "I Believe," which debuted at number one on the Billboard Hot 100. Subsequently, she released her debut album, Free Yourself, which went on to be certified Platinum by the RIAA and garnered Barrino three Grammy nominations in 2006. In 2006, she released her second album, Fantasia, which featured the single "When I See U" which topped the Billboard Hot R&B/Hip-Hop Songs chart for eight weeks. The album was certified Gold by the RIAA and received three Grammy nominations in 2008. She then played the part of Celie in the Broadway musical The Color Purple, for which she won a 2007 Theatre World Award. Her third studio album, Back to Me, was released worldwide on August 24, 2010 and features the single "Bittersweet," which peaked in the top ten on the R&B chart. The single won her a Grammy for Best Female R&B Vocal Performance. As of February 2012, Barrino has sold 2,842,000 albums and 1,425,000 tracks in the United States. In 2012, VH1 ranked her number 32 out of the 100 Greatest Women in Music. On April 18, 2013, Barrino returned to American Idol singing "Lose to Win." The performance dubbed "dynamic, passionate and powerful" won her fervent expressions of approval from the show's current judges and a wild ovation from the live audience. Moreover, she has received rave reviews in the media for the performance. In November 2013, Barrino returned to Broadway in the musical After Midnight. On October 16, 2014, she was inducted into the North Carolina Music Hall of Fame. Barrino has been nicknamed "Baby Patti LaBelle" by her idol Patti LaBelle.