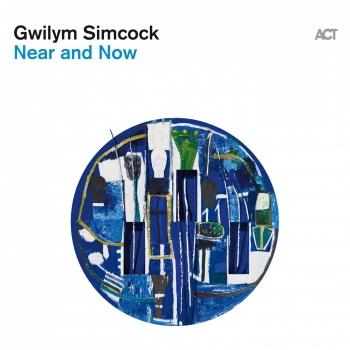 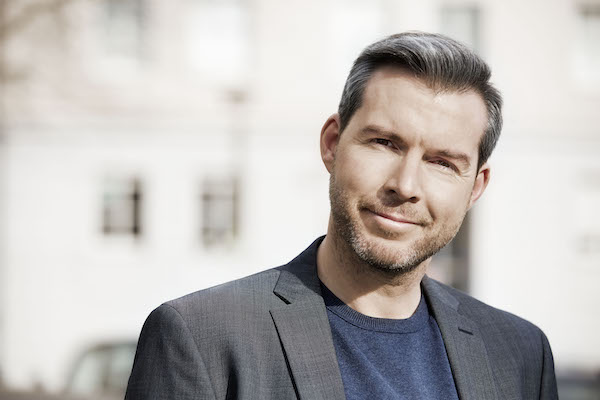 Gwilym Simcock
A virtuoso pianist and imaginative composer, Gwilym Simcock is a leading artist on the European music scene. Trained as a classical pianist from his youth, at the age of fourteen he turned his attention to jazz and composition, putting his musical foundation to work in a quest for a new and original sound. That his endeavor has borne fruit is confirmed by a myriad of awards, including the UK's Parliamentary Jazz Awards and the BBC Jazz Awards designation as “Jazz Musician of the Year.” Moving effortlessly between classical and jazz forms, he has been described as reminiscent of Keith Jarrett, complete with “harmonic sophistication and subtle dovetailing of musical traditions.” Pianist and composer Chick Corea called him "a creative genius." ​
The range of his work both as pianist and composer are testament to the depth of his musicianship. His solo performances include those recorded on the albums Blues Vignette (Basho) and Good Days at Schloss Elmau (ACT) which was chosen by the most prestigious music award in the UK, the Mercury Prize, as "Album of the Year." Duos include those with such artists as violinist Thomas Gould, bassist Yuri Goloubev, and pianists Leszek Mozdzer and Michael Wollney. He co-leads the Anglo-American quartet The Impossible Gentlemen with whom he has released three albums. For the past two years, he has been the pianist in Pat Metheny's quartet joining bassist Linda Oh and drummer Antonio Sanchez. He has been commissioned to write new works for dancers, choirs, small ensembles, big bands and large orchestras and continues to be in demand as a composer and arranger.