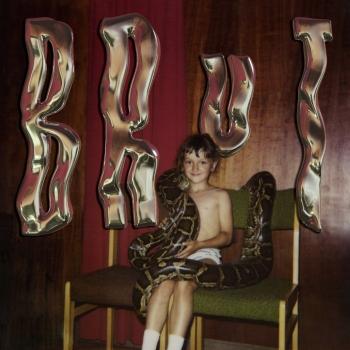 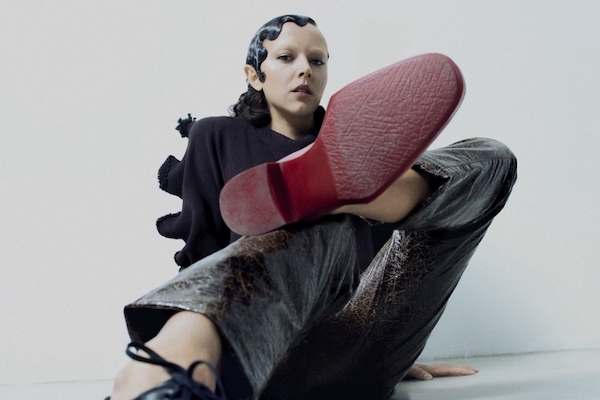 Monika Brodka
It’s the day after her 29th birthday, and Monika Brodka—better known simply as Brodka—has shocked her fans with an Instagram post of her freshly shaved head. The Polish singer/songwriter laughs at the frenzy she’s accidently created while still in bed with her two cats in her Warsaw apartment. But perhaps it’s also the surprise she still has the ability to shock at all that has her smiling.
Brodka’s breakthrough in her home country came thanks to her 2004 win on Polish Pop Idol. Her first two efforts minted her as a mainstream commercial pop darling, an image she successfully began to subvert with 2010’s Granda, which she recorded using traditional Polish folk instruments, which she then remixed to create spiky electro pop. Last year’s Clashes (her first international release) further fiddled with the script, an exercise in eclecticism with its arms around both stripped-down, Patti Smith-style punk and melancholy folk. Over the course of 12 tracks Brodka manages a confessional sort of storytelling without actually revealing anything personal—her tales of sex, heartache, and breakups veiled behind images of cannibalism, funerals, and a girl dreaming about horses. (That last detail sounds like it owes something to Belle and Sebastian, but is actually a nod to Courtney Love.)
Brodka played an official showcase in Austin last week at SXSW, at the chaotic center of the festival on corner of Red River and 6th Street on the final Friday. Outside, roving packs of K2 zombies celebrated St. Patrick’s day while sophisticated Europeans with bejeweled faces played pop music. During a rocky soundcheck, the monitors went so out of whack that the ceiling shook and dust fell onto the stage, causing Brodka to proclaim, “It’s snowing in Austin.” The set began with a somber electronic organ and tambourine before a skull-pounding single drum joined in. Her stoic confidence and shaved head can’t help but conjure a comparison to Sinead O’Connor. But Brodka is her own brand of 21st century pop star, inspired by post-punk and a survivor of Poland’s answer to American Idol.
In person, the musician is incredibly forthcoming, recounting her struggles to focus, love of working in different cities, and that one time at SXSW when she embraced her inner rock star.