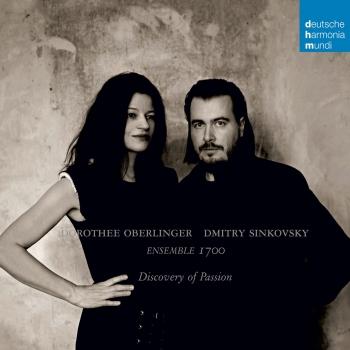 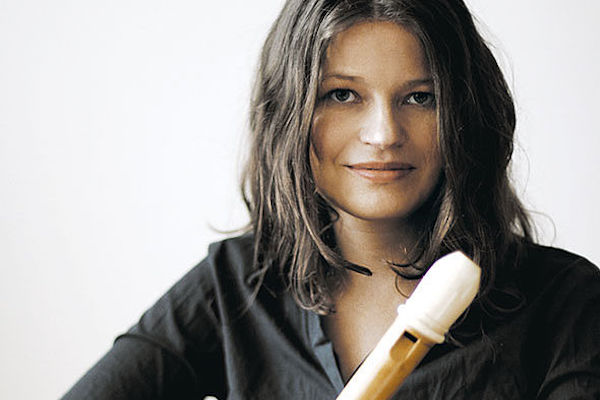 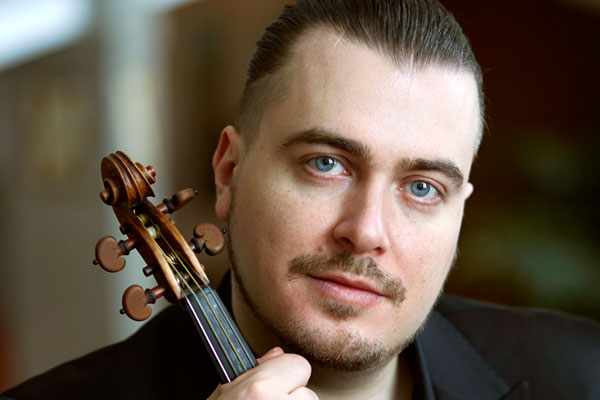 Dorothee Oberlinger
is one of the most amazing discoveries of recent years, an expressive virtuoso who has received numerous awards. Today she is seen as one of the best recorder-players in the world. Her concerts have been received with enthusiasm by critics and audiences alike, earning her unanimous acclaim. Her CDs are regularly fêted as the best new issues on the market.
Dorothee Oberlinger has given solo recitals at festivals all over Europe, in America and Japan at some of the most prestigious venues such as the Ludwigsburger Schlossfestspiele, the Musikfestspiele Potsdam, the Settimane Musicale Stresa, the Nederlandse Oude-Musik-Network, the Festival de Musica Antigua Sajazarra, the Warsaw Beethoven Festival, the Europäische Musikfestwoche Passau, the Rheingau-Musikfestival, the Tage der Alten Musik Regensburg and the MDR-Musiksommer. Other venues in which she has played include the Wigmore Hall in London, the National Philharmonie in Warsaw, the Marianischer Saal in Lucerne, the Rosée Theater in Fuji and the Philharmonie in Cologne.
She has been the guest soloist with leading international Baroque ensembles such as London Baroque and Musica Antiqua Köln directed by Reinhard Goebel, and she also plays regularly with modern symphony orchestras such as the WDR-Rundfunk-Sinfonieorchester and the Detmolder Kammerorchester.
Dorothee Oberlinger collaborates with the top Italian ensemble "Sonatori de la Gioiosa Marca", with whom she has given many concerts throughout Europe. Their joint CD of concertos by Antonio Vivaldi has received numerous awards from the international musical press.
She directs her own "Ensemble 1700", which she formed in 2003. Together they have realized a wide variety of projects relating to the music of the 17th and 18th centuries. In 2004 Dorothee Oberlinger was appointed professor at the renowned Mozarteum academy in Salzburg.
Dmitry Sinkovsky
is prize winner of various international music competitions for baroque violin, including the Biber Competition 2009 in Austria, the competition Musica Antiqua Brugge 2008 (1st prize), the Premio Bonporti Rovereto 2005 (2nd prize) and the Bach Competition Leipzig (3rd prize).
He is a guest at numerous festivals, e. g. Nantes Printemps des Arts, Haut Jura Festival, Tage Alter Musik in Regensburg, MAFestival Bruges, Schlosskonzerte Potsdam Sanssoucci, Festival Oude Muziek Utrecht. Dmitry regularly works as concertmaster with baroque orchestras such as Il Giardino Armonico, Il Complesso Barocco and Pratum Integrum. Among others he performed with musicians such as Trevor Pinnock, Michael Chance, Emma Kirkby, Rolf Lislevand and Riccardo Minasi. Dmitry Sinkovsky was born 1980 in Moscow.
In 2005 he finished his studies with his soloist diploma at the Conservatoire of Moscow. He studied baroque violin with Marie Leonhardt and participated in master classes with Sigiswald Kuijken, Ryo Terakado, Roger Norrington and Andreas Staier. In September 2009 he was awarded a violin by Francesco Ruggieri (1680) by the 'Jumpstart jr. Foundation' in the Concertgebouw Amsterdam.