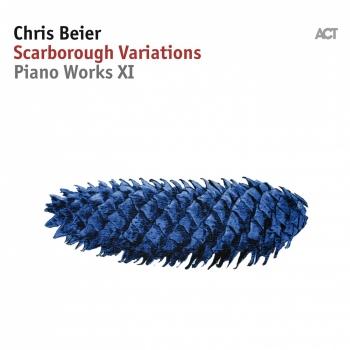 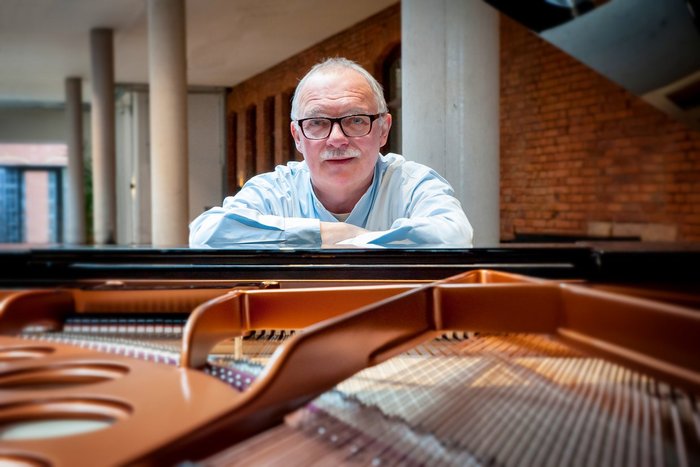 Chris Beier
was born in Trier, Germany in 1953. He took classical piano lessons as a youth and early on became interested in jazz and blues. After his graduation from secondary school Beier studied musicology, American studies and sociology.
Beier has been working with numerous well-known artists since the beginning of the 1980’s, touring extensively in and outside of Germany. He has recorded over 20 albums and composed for a wide variety of radio, TV, and theatre productions. He has also composed for larger groups, including symphony orchestras.
Along with guest performances with Albert Mangelsdorff, Aladár Pege, Toto Blanke, Joe Nay, Marion Brown, Bill Elgart, Jörg Widmoser (Modern String Quartet), Dick Heckstall-Smith und John Etheridge, Chris Beier has worked with his own groups (“Overtone” with bass player Rainer Glas), with Leszek Zadlo since 1985 (in duo and quartet), and with larger formations such as when performing his suite “Angel Memory”, which was fashioned after motives from Alban Berg’s violin concerto, and the two concert suites 'Overtone Orchestra'.
As music director of the Nuremberg State Theatre from 1997 through 2001 Chris Beier was involved with the successful productions “The Black Rider”, “Secretaries”, and “Struwwelpeter”.
Since 1987 Beier has led the jazz division, teaching jazz piano, theory, and composition at the Würzburg conservatory, and later at Würzburg’s College of Music. His students have included such well-known musicians as Michael Wollny.
Since the onset of “focal dystonia” (a neurological muscle disorder) in 2001, Chris Beier has been forced to forgo active concert tours. Since that time till 2011 Beier taught jazz harmony, ear training, composition, digital music production, and pedagogy at the College of Music in Würzburg. Today he entirely focusses on composing.