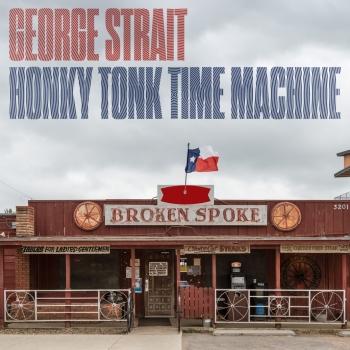 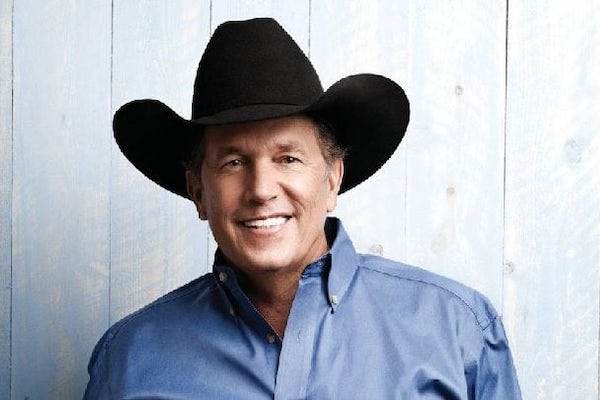 George Strait
Some might say the beauty of George Strait is you know what you're going to get - straight ahead country music. But the real beauty of George Strait is his innate ability to collide comfortable & worn with fresh & exciting every time he straps on his guitar and steps up to the microphone.
George Strait is the undeniable “King of Country Music.” His music career spans more than 30 years; includes 60 No. 1 singles, more than any other artist in any genre; and boasts 33 platinum or multi-platinum-selling albums, more than any country artist and third across all genres behind only The Beatles and Elvis Presley. Strait is the only act in history to have a Top 10 hit every year for over three decades and has sold more than 70 million albums and earned more than 60 major entertainment industry awards.
Strait, whose name has become synonymous with “real country” since his 1981 debut, was inducted into the Country Music Hall of Fame in 2006. He has since released five more albums, including the GRAMMY Award-winning Troubadour and his latest chart-topping release, Cold Beer Conversation.
In 2014, he shattered the North American indoor concert attendance record by drawing 104,793 concert-goers to his The Cowboy Rides Away Tour finale at AT&T Stadium in Dallas. Strait will perform six sold-out shows at the T-Mobile Arena in 2016 as part of his “Strait to Vegas” exclusive concert series, which has been extended into 2017 due to overwhelming demand.