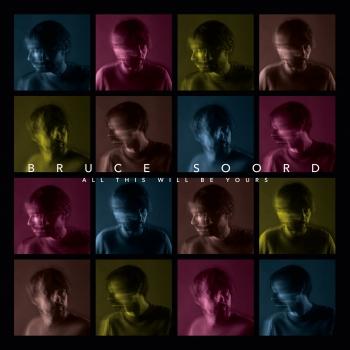 All This Will Be Yours 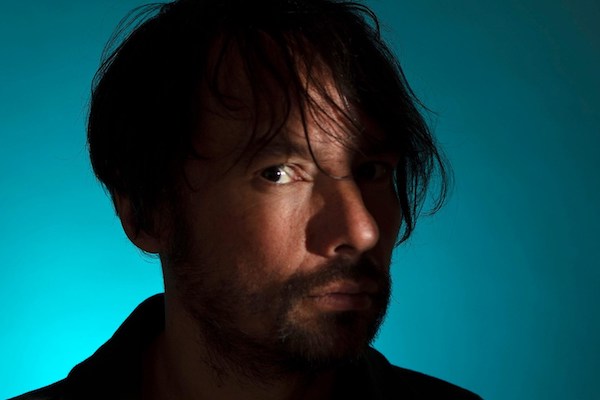 Bruce Soord
is perhaps best known for writing, producing and mixing The Pineapple Thief albums. He also recorded, produced and mixed the 2013 release, Wisdom of Crowds.
Recently he has worked on the new Katatonia live release ‘Sanctitude’, providing a stereo and a high resolution 5.1 surround mix. Since then Bruce has been working on more 4 more major 5.1 releases as well as producing and mixing new projects scheduled for release later this year and early 2016. Watch this space for more news.