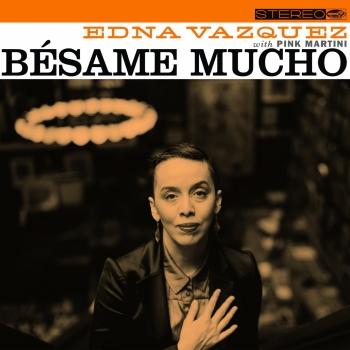 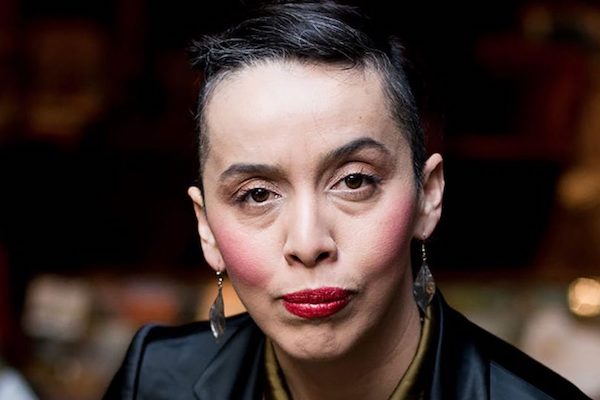 Edna Vazquez
is fearless singer, songwriter and guitarist whose powerful voice and musical talent embrujan and transcend the boundaries of language to engage and uplift her audience. She is a creative crisol with a vocal range that allows her to paint seamlessly with her original material, an intersection of folk, rock, pop and R&B. Edna’s passion for music and performance grew from her bicultural raices and, with songs deeply rooted in universal human emotion, she has traveled far and wide spreading her message of light, love and cultural healing.
Edna is currently performing with her band in support of her most recent release, Sola Soy, and writing new music for an album to be released in 2018. The Edna Vazquez Band features William Seiji Marsh on lead guitar (Lost Lander, Cherry Poppin Daddies), Gil Assayas on keys (GLASYS), Milo Fultz on electric and upright bass (3 Leg Torso) and Jesse Brooke on drums and percussion (Trio Subtonic).