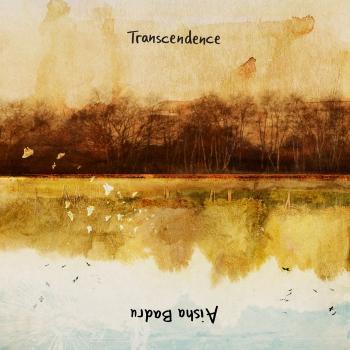 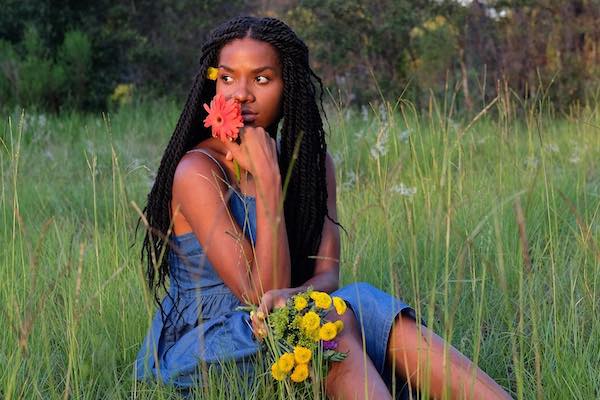 Aisha Badru
Understated and heartfelt folk-pop artist Aisha Badru reached a wide audience in 2016 when her self-released "Waiting Around" was licensed for a television commercial. The singer/songwriter capitalized on the exposure with a recording contract that led to the release of her first album, Pendulum (2018), and an EP, Road to Self (2019).
A native of Yonkers, New York, Badru got into writing and literature, and then guitar and singing, during high school. Due to a lack of self-assurance, she passed on music scholarships, and instead attended college roughly ten miles south in the Bronx. After three years of studies, she left the institution to concentrate on music, performing at open-mike events and working at a bookstore to fund recordings. It paid off in 2016, when an automaker licensed "Waiting Around" -- a track off her self-issued Vacancy EP, released the previous year -- for a marketing campaign. The ad happened to be seen well outside the States, including Nigeria, where it was viewed by her father. In 2017, Badru landed a deal with Nettwerk, and the label quickly gave Vacancy EP wider distribution. Badru made her full-length debut the following April with Pendulum, an intimate set she wrote and co-produced. Subsequent travels and interactions with fans, as well as dreams, fueled the writing of the five-song Road to Self, released in 2019.