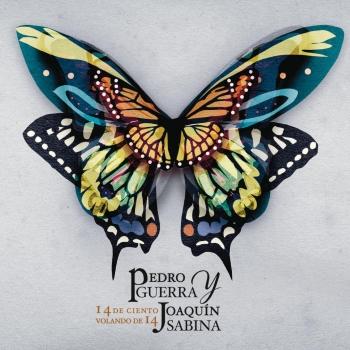 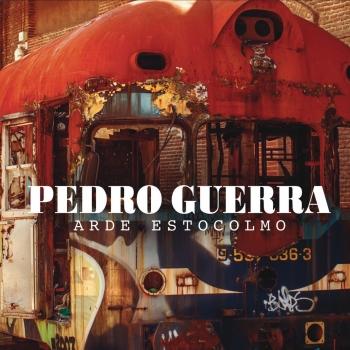 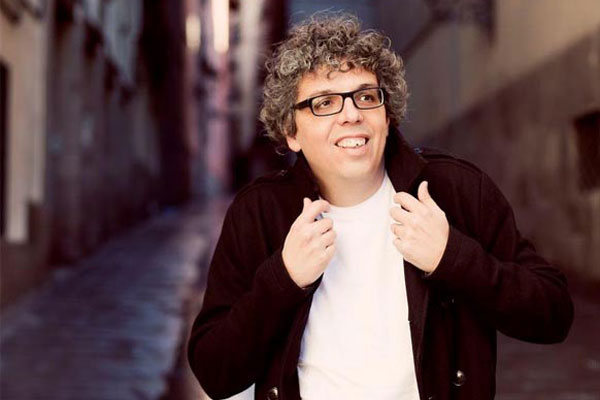 Pedro Guerra
began composing his own music at the age of 14, becoming a singer two years later. At the age of 18 the young artist moved from Güímar to La Laguna, getting quickly involved in the local music scene. Soon after, Guerra participated with four of his songs in a compilation sponsored by the local government, also joining a group of artists called Taller Canario. In 1993 Pedro Guerra decided to move to Madrid. After singing at small local venues, his songs began to get attention and be performed by famous Spanish singers such as Paloma San Basilio, Victor Manuel, and Ana Belen. In 1994 Pedro Guerra was awarded for the first time after his song 'Ondas' was voted the best of the year in Spain. Following the release of his first live album called Golosinas, Pedro Guerra recorded in Paris and Madrid Tan Cerca de Mi, issued in 1997. One of his major achievements was composing the soundtrack for Mararía, a movie directed by José Betancor. Played by the Canary Islands' Philharmonic Orquestra, the album was nominated by the Spanish Academy of Cinematographic Sciences for Best Movie Soundtrack. In February 1999 Guerra's album Raíz was released.