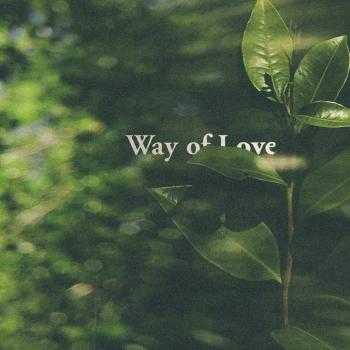 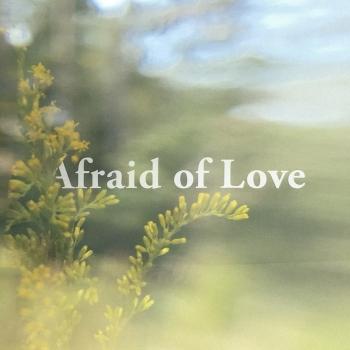 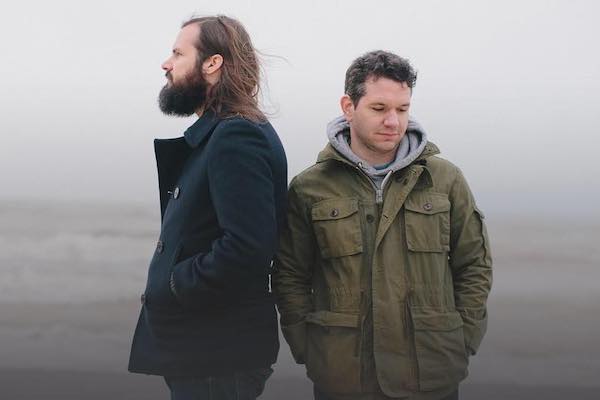 Beta Radio
Home represents more than just a physical place.
It encompasses a state of being and an ideal. When you feel home, you feel whole. Humanity intrinsically seeks that feeling. This eternal search inspires Beta Radio’s third full-length and first for NETTWERK, Ancient Transition. The Wilmington, NC duo—Benjamin “Ben” Mabry and Brent Holloman—transform a tumultuous two years of corporeal and existential wandering into 10 songs cast in folk-style literary lyricism, Americana spirit, and orchestral experimentation.
On the journey, they creatively cover new ground.
“Throughout the whole process, there was an undercurrent of being displaced, because I moved four times,” says Ben. “Simultaneously, I was trying to understand how to reconcile who I was years ago with and who I am now. I was essentially searching for a home in a physical place as well as in an ideology and other people. My head was in this space for two years, so my reaction was to write songs that articulated these emotions. On the record, certain musical moments will prove sonically disruptive and reflect how I felt. The theme threads through everything.”
“While we were on the search, we let go of what we thought Beta Radio should sound like, experimented, and started simply pursuing what we like,” adds Brent. “For the first time, we utilized samples, an Unacorda, and old Juno 60 synthesizers from the eighties. We really expanded our sound.”
These lifelong friends carefully developed the sound over the course of two independent LPs. After quietly stirring a local buzz, 2014’s Colony of Bees marked a major breakthrough. Huffington Post touted the record among its “40 Best Albums of 2014,” while the single “On The Frame” generated 31 million cumulative Spotify streams between the original and acoustic versions. “Sitting Room” surpassed 11 million, and “I Am Mine” crossed the 4-million-mark. Meanwhile, they frequently occupied coveted real estate on high traffic playlists such as Soft Focus, Afternoon Acoustic, Happy Folk, The Most Beautiful Songs in the World, Calm Vibes, and more. As their profile organically grew, they released the holiday compilation, The Songs the Season Brings, Vol. 1-4.
By 2016, the musicians could focus on their next offering as they moved into a proper studio in downtown Wilmington.
“We both wanted to be doing Beta Radio full-time and, thankfully, we were finally able to,” continues Brent. “We’d recorded the past two records at home studios. With a proper studio and this newfound time, it was a seamless transition.”
Inspired by everything from The Arrival soundtrack to a re-reading of Slaughterhouse Five, the guys carefully crafted the music comprising Ancient Transition. The first single “Our Remains” illuminated a spark of inspiration. Off-time beats and ukulele bristle against strings as Ben’s delicate delivery captivates. It culminates on the thought-provoking refrain, “I’m wearing your remains.”
“The time signature forced us to think differently,” Ben admits. “In terms of the meaning, I had a very brief relationship with someone, but it didn’t go the way I thought it was going to go. I looked for home in this person and wasn’t finding it there.”
The opener “Tongue Tied” tempers electric guitar and broken Wurlitzer mixed with vibraphone. In order to achieve the warm echo, Ben sang into the guitar pickups, conjuring an airy vibe.
“In broad strokes, it touches on the idea that something’s missing,” he goes on. “You know there’s more you’re not seeing, yet you can’t find it. I don’t know what’s missing, but I’ve got to figure it out.”
Violin and banjo underscore a heavenly and hypnotic melody on the entrancing “Realistic City Living.”
“We like to add different instruments in unexpected ways,” says Brent. “The sonic palette is really rich. It makes for a record you can listen to from beginning to end. That was important to us.”
As they keep searching, Beta Radio ultimately offer a powerful reassurance on Ancient Transition.
“When people listen to this, I’d love for them to walk away feeling known,” Ben leaves off. “Art should reflect our humanity back to us. That’s definitely a big ambition for us. On the other end of the spectrum, we just hope listeners enjoy it.”