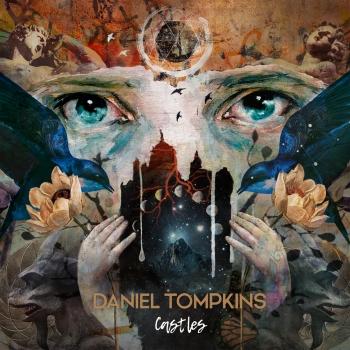 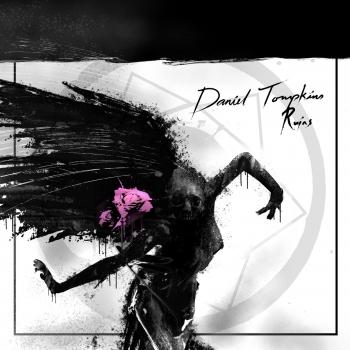 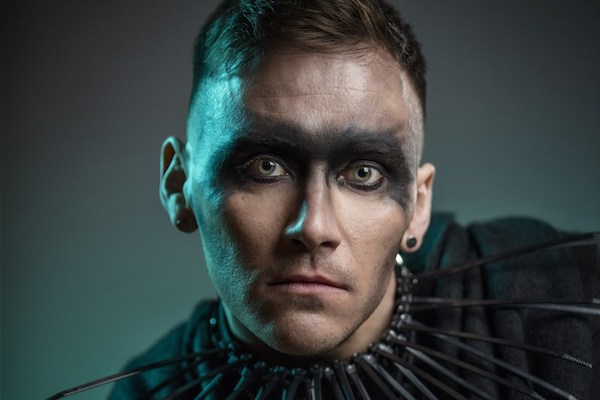 Daniel Tompkins
is a award winning and innovative British singer / songwriter, widely recognised for fronting progressive metal band TesseracT with his unique live performances and unmistakable dramatic soundscapes on the highly acclaimed albums ‘One’, ‘Polaris’ and ‘Sonder’
Since 2008 Daniel has established himself as a highly respected vocalist with a dedicated worldwide fan base. Arguably one of the busiest collaborative vocalists, Daniel’s voice has been celebrated as one of the best in modern progressive rock and metal.
Having released several successful rock / metal records (see discography), in recent times, Daniel has demonstrated his natural ability to marry his sound to various genres and yet remain in mesmerising control of his audience.
Much more than a recording artist, he is an accomplished performer having toured the world earning a host of awards and honours from ‘Metal Hammer’ Golden God nominations to 5K Kerrang! live reviews. Alongside TesseracT, Daniel has shared the stage with artists such as Iron Maiden, Megadeth, Lamb of God, Meshuggah, Gojira, Devin Townsend, Steven Wilson and many more.
Looking to the future Daniel maintains his focus on TesseracT but also balances his time between his creative outlet as a solo artist, White Moth Black Butterfly, ZETA and his vocal coaching, continuing to create a strong impression within the music industry.
“Rightly lauded for his supreme technical skills” – CLASH
“Wildly experimental and curiously accessible” – Metal Hammer
“Experimental, accessible and quite brilliant” – Classic Rock Presents Prog Magazine