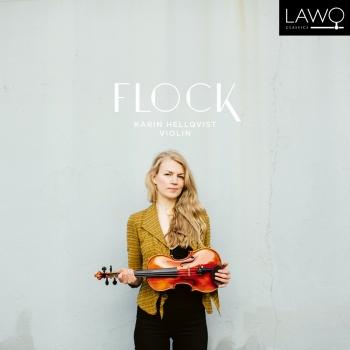 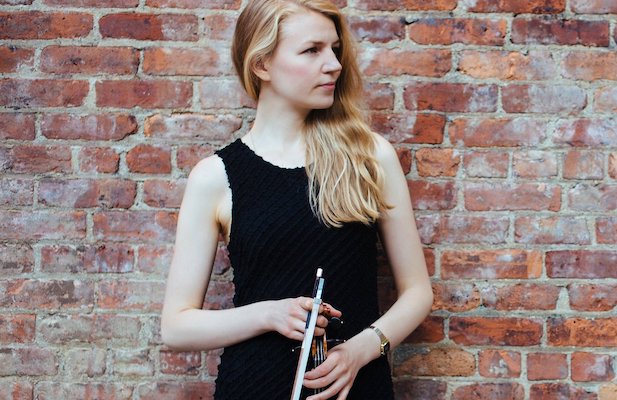 Karin Hellqvist
Swedish violinist Karin Hellqvist is performing internationally as an interpreter of contemporary music. With profound engagement in the music of today she is a sought after soloist as well as a dedicated chamber musician. Through active collaborations and dialogue with composers her work aims at understanding, examine, realize and contribute to the process of creating new music.
Karin Hellqvist is a member of several forefront ensembles for new music in Scandinavia. With Cikada, Oslo Sinfonietta, neoN, Faint Noise and Duo Hellqvist/Amaral she dedicates her time to commissioning and performing new works as well as championing the established contemporary repertoire. In her solo project she recently commissioned a body of solo works exploring the violin in the company of electronics and various sound objects; paired with flower pots, guitar pedals, street noise, chain saws and bird song.
Regularly invited to renowned international scenes for contemporary music she has performed at festivals as Warsaw Autumn, Wittener Tage, Donaueschinger Tage, Münchener Biennale, Huddersfield Contemporary Music Festival, Ultima Oslo Contemporary Music Festival, Venezia Biennale, Milano Musica, Ultraschall Berlin, Harvard University, Berliner Philharmonie, Pan Music Festival Seoul and the International Summer Course for New Music Darmstadt.
Hellqvist's performances have been broadcasted in many countries and she has contributed to several award winning recordings. She is collaborating with Norwegian record label LAWO Classics and her debut album flock was released in October 2019. She was educated at the Royal College of Music in Stockholm, Universität der Künste Berlin, the Norwegian Academy of Music in Oslo and at the Royal College of Music in London from where she graduated with an Artist Diploma in Performance in 2011. In 2016 she received the Interpreter's Prize from the Society of Swedish Composers and she holds a five year working grant from the Swedish Arts Grants Committee. During years 2018-2022 Karin is a PhD research fellow at the Norwegian Academy of Music in Oslo.