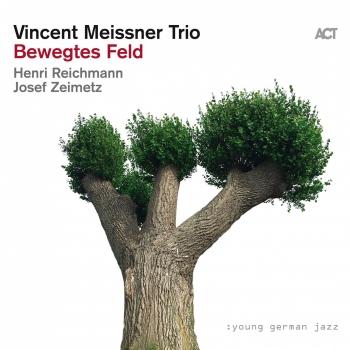 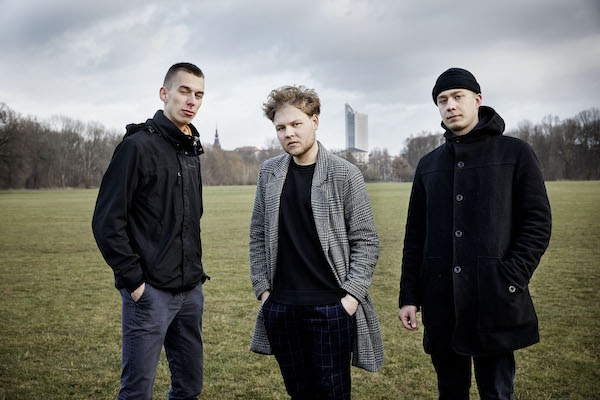 Vincent Meissner
Born in 2000, pianist Vincent Meissner is considered one of the most promising up-and-coming talents on the German jazz scene. Growing up in a small village in central Saxony, he found his instrument at an early age and discovered jazz as his passion, which was to become his life's goal. At sixteen, he went to Dresden to attend the Landesgymnasium für Musik. A fire was stoked with ever new discoveries: Oscar Peterson, Dave Brubeck and Bud Powell were followed by Paul Bley, Monk, Craig Taborn, Vijay Iyer and the Germans Pablo Held, Achim Kaufmann, Joachim Kühn and Michael Wollny. The path was the goal. Seeker and discoverer Vincent Meissner has remained to this day, also immersing himself in contemporary piano music. Since 2019, he has now been studying in Leipzig (Hochschule für Musik und Theater) with Michael Wollny, where he currently also lives and works. In his still young career, he has already received numerous awards: in 2018, in addition to a 1st prize at "Jugend Jazzt Solo", he received 1st place at the "Bechstein Piano Competition" in Berlin. With his trio he was awarded the "Concert Prize of Jazzopen Stuttgart" and the "Promotional Prize of the German Jazz Union". At the beginning of 2020, his trio also received the "Mitteldeutsche Jazzpreis", which was awarded for the first time, and he also won first place at the "International Jazzhaus Piano Competition" in Freiburg in September of this year. The ACT release "Bewegtes Feld" (Moving Field) in June 2021 is his album debut with his trio.
Vincent Meissner Trio
You do not hear slavish imitation here; this is an astonishingly balanced statement of intent from a highly original talent. He is fully aware of the foundations that his predecessors have left him and is able to use them as the jumping-off point into his own expressive world. Vincent and his fellow musicians are concerned above all to be honest and authentic in what they do. Indeed, that is something they see as far more important than being revolutionary firebrands. These are musicians with a clear sense of form and structure, sometimes finding the humorous and the euphoric, at others the melancholy and the poetry of ballads. At any event, each of them has many different sides to him as a musician, and together they find surprises and all kinds of fascinating and many-hued timbres as they develop Vincent's compositions through playing them. They experiment with complex shapes and rhythms, and yet we hear their joy in playing together. There is also a remarkable sense for melodies that are unusual and memorable. There is exploration going on here, and connections and reconnections to be found as they shake up the material and put it back together in different permutations. This is spontaneous music, and yet there is nothing random about it. Ideas are developed, refined, and deepened. Robust... refined... subtle... sparkling! This is Young, even very young, German Jazz at its best and most life-affirming.