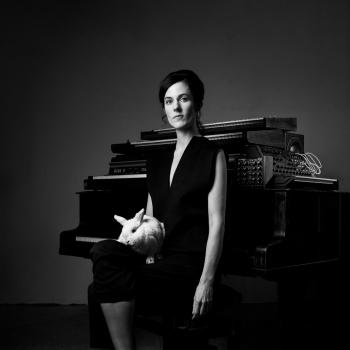 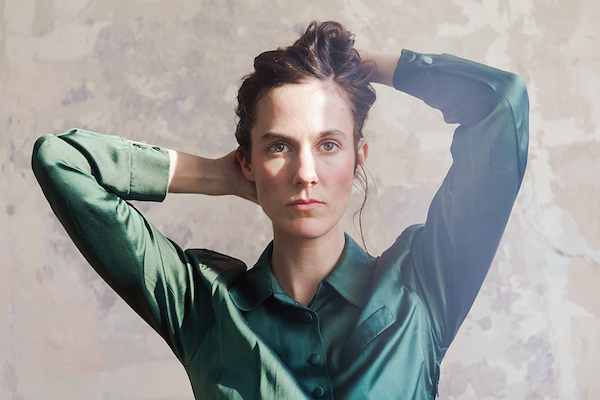 Friederike Bernhardt aka Moritz Fasbender
born in 1986 in Wittenberg, studied piano in Toulouse (F) and worked at the opera there before she began studying dramaturgy in 2005 and electroacoustic composition at HMT Leipzig in 2009. From 2008 she worked mainly as a stage musician and composer for film and especially theater, in recent years mainly at the Burgtheater Vienna, the Thalia Theater Hamburg and the Deutsches Theater Berlin.
Since 2011 she is a jury member of the Klangsuechtig competition for film music and also works on various sound installations. She regularly sets radio plays to music for the DLF, SWR, WDR.
Furthermore, she is a member of the Berlin-based LAWBF collective, pianist of the piano trio ION, scholarship holder of the International Artist Residency Pilotenkueche and member of the Kaninchenschutz e.V.