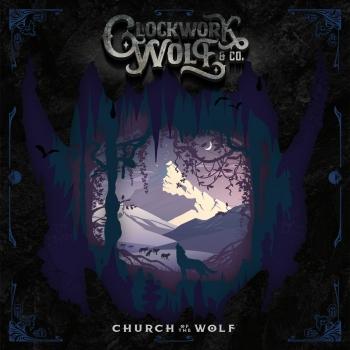 Church Of The Wolf (EP) 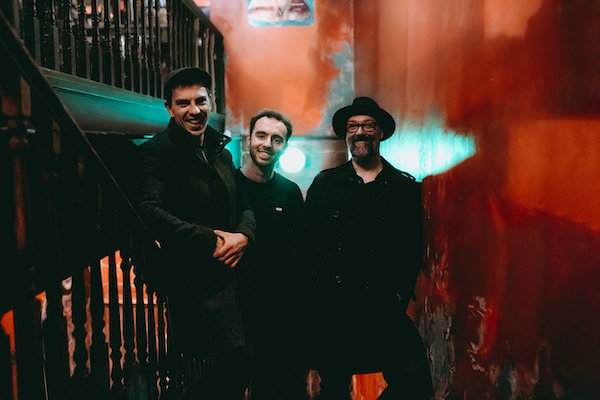 Rob Chapman
is a professional guitarist from Wiltshire in the United Kingdom. He's become internationally renowned due to his hilarious guitar based review and tuition videos on his YouTube channel.
Rob has performed in bands worldwide and has worked with iconic industry giants such as Guthrie Govan, Eddie Kramer, Todd Burke and Nick Tauber. Due to his global fame he opened a web forum accessable at www.robchapman.tv and even has his own guitar company!