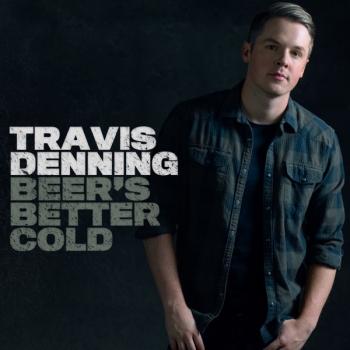 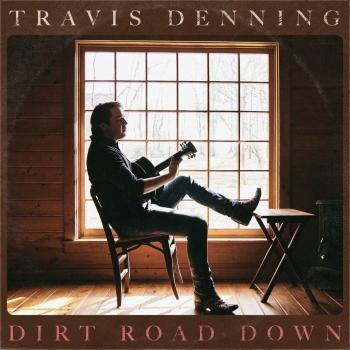 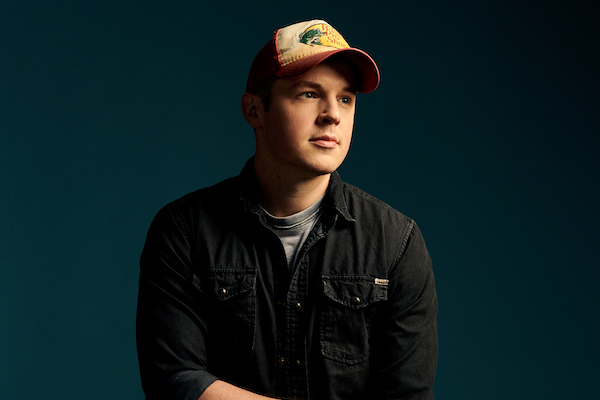 Travis Denning
A native of Warner Robins, Georgia, singer/songwriter Travis Denning’s Top 15 and climbing single “After A Few” follows his Top 40 debut single “David Ashley Parker From Powder Springs.” Denning kicked off 2020 as direct support on Dustin Lynch’s STAY COUNTRY TOUR and will join Sam Hunt this summer as a special guest on his THE SOUTHSIDE SUMMER TOUR. The tour will kick off on May 28 in Charlotte, NC at PNC Music Pavilion, with coast to coast stops through September this year. Denning has previously opened shows for Cole Swindell, Alan Jackson, LANCO, Riley Green and his first headlining “Heartbeat Of A Small Town Tour.” With over 134 million streams worldwide, Denning has been spotlighted by Billboard for his “future star power” and was selected this past year as an Opry NextStage recipient and CMA KixStart Artist, as he makes his mark within the industry. Inspired at a young age, Denning developed a love for country, pop, rock and heavy metal and started playing local bars from the age of 16, as he built a strong following from his distinctive songs and raucous guitar solos. A prolific writer with an unquestionable stage presence, Denning moved to Nashville and secured outside cuts by Jason Aldean, Justin Moore, Michael Ray and Chase Rice. Denning’s newest songwriting cut includes Michael Ray’s current Top 25 single “Her World or Mine” that is continuing to climb the charts at Country radio.