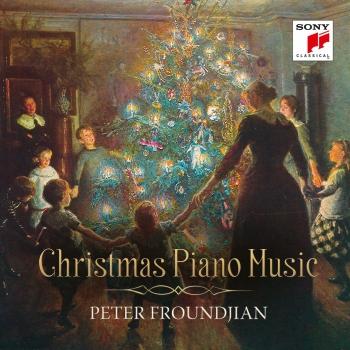 Peter Froundjian
is the founder and director of the internationally renowned Rarities of Piano Music Festival. Founded in 1987, it has been described by the Frankfurter Allgemeine Zeitung as “one of the world’s finest and most precious festivals”. A graduate of the Berlin School of Music, where his teachers included Gerhard Puchelt, he received additional help and encouragement from Walther Kaempfer, himself a pupil of Artur Schnabel and Gottfried Galston. In the concert hall and in radio recordings, Peter Froundjian has repeatedly championed the works of composers such as Carl Nielsen, Erich Wolfgang Korngold, Karol Szymanowski, Emmanuel Chabrier and Ernest Chausson. He was one of the first pianists to record piano works by Ignacy Friedman and Rued Langgaard. He has been a regular member of the juries at national and international piano competitions such as the Carl Bechstein and Clara Haskil Competitions.