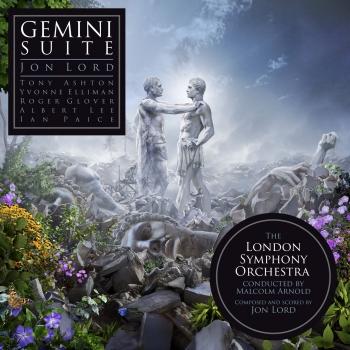 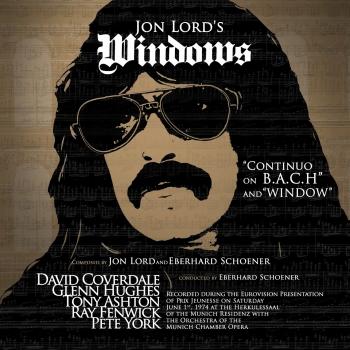 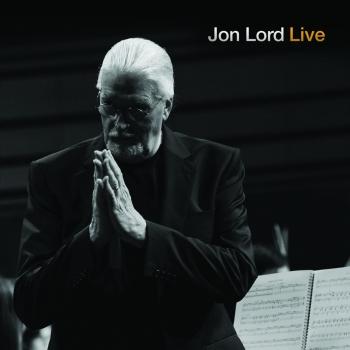 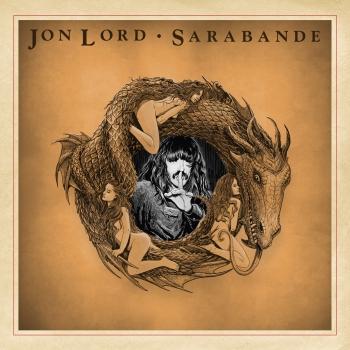 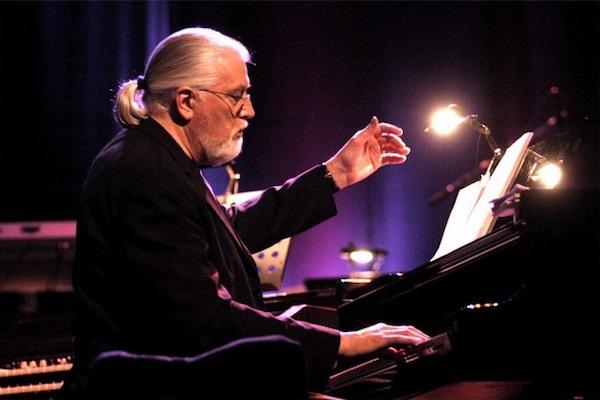 Jon Lord
Jon Douglas Lord (born Leicester 9 June 1941, dead London 16 July 2012) was an English composer, Hammond organ and piano player.
He is recognised for his Hammond organ blues-rock sound and for his pioneering work in fusing rock and classical or baroque forms. He has most famously been a member of Deep Purple, as well as of Whitesnake, Paice, Ashton Lord, The Artwoods and Flower Pot Men.
In 1968, Lord co-founded Deep Purple. He and drummer Ian Paice were the only constant band members during the band's existence from 1968 to 1976 and from the reunion in 1984 until Lord's retirement in 2002.
One of his finest works was his composition Concerto for Group and Orchestra, which was performed at the Royal Albert Hall in 1969 with Deep Purple (Lord and Paice with guitarist Ritchie Blackmore, singer Ian Gillan and bass guitarist Roger Glover) and the Royal Philharmonic Orchestra.
The concerto was revived for its 30th anniversary in 1999 with another performance at the Albert Hall, again performed by Deep Purple (Lord, Paice, Gillan, Glover and Steve Morse in place of Ritchie Blackmore) with the London Philharmonic Orchestra.
After retiring from Deep Purple in 2002, Jon Lord has concentrated on a solo career of composing and touring. In 2008, he achieved success as a classical composer when his Durham Concerto entered the UK classical album charts.