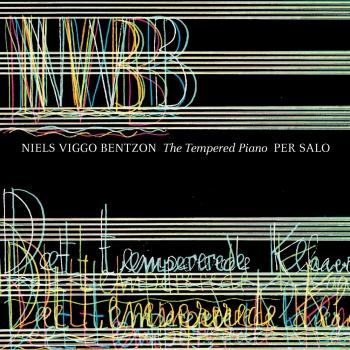 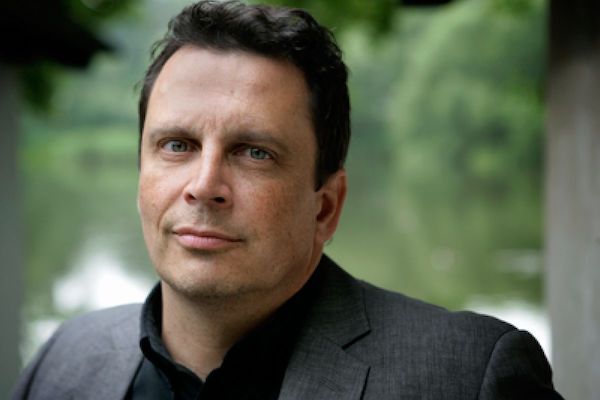 Per Salo
Born in 1962 in Copenhagen Denmark, Per Salo studied piano and organ in Denmark, Italy and USA. In Denmark he studied with Grethe Krogh, Flemming Dreisig, Esther Wagning and John Damgaard. In New York, USA, he studied with Seymour Lipkin. Salo graduated with an Organ Diploma from the Royal Danish Conservatory of Music in 1985 and with a Masters Degree in Piano Performance from Juilliard School of Music, New York in 1989.
Per Salo is very active both as a soloist and as a chamber musician. His repertoire includes many Danish and contemporary works and many Danish composers have written music for him. In 1996 dedicated his piano concerto Concerto in due Tempi to Per Salo. Per Salo’s concert activities have brought him to all of the Scandinavian countries, most of Europe, Korea and the USA. Recently he appeared as a soloist in Olivier Messiaen’s Turangalila Symphony at concerts in Germany and Denmark.
Since 1996 he is concentrating his chamber music work in the duo Åstrand/Salo with the violinist . In 2007 the duo released a CD with the violin music of Carl Nielsen. The CD won two prizes at Danish Music Awards same year: Chamber Music Release of the Year and P2 Prize - the special prize of the Danish listeners. Next CD is released in the spring 2009 containing the three violin sonatas of the Danish romantic composer . 1997 the two musicians formed The Danish Horn Trio together with the French horn player Jakob Keiding. The trio has played in many festivals throughout Scandinavia and Europe. In 2001 they made a recording of the two famous horn trios of Johannes Brahms and György Ligeti. Shortly after its release the CD was chosen as “CD of the Month” by the BBC Music Magazine.
Per Salo has recorded numerous CDs. As a piano soloist he has recorded music by several Danish composers (including Per Nørgaard, Ib Nørholm, Niels Viggo Bentzon, Rued Langgaard, Svend-Erik Tarp, Emil Hartmann og Hakon Børresen). He has also performed in a large number of chamber music recordings. In Denmark Per Salo has received many awards and prizes – a.o. The Artist Prize of the Danish Music Critics.
Since 1989 Per Salo has been holding a position as pianist and organist in the in Copenhagen.