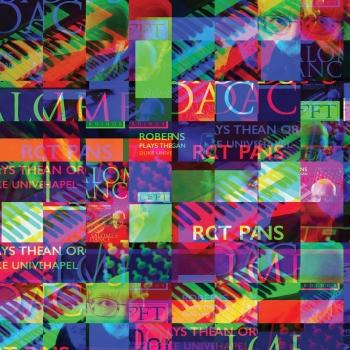 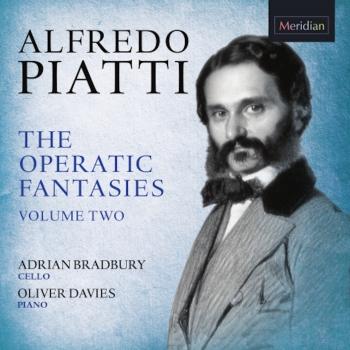 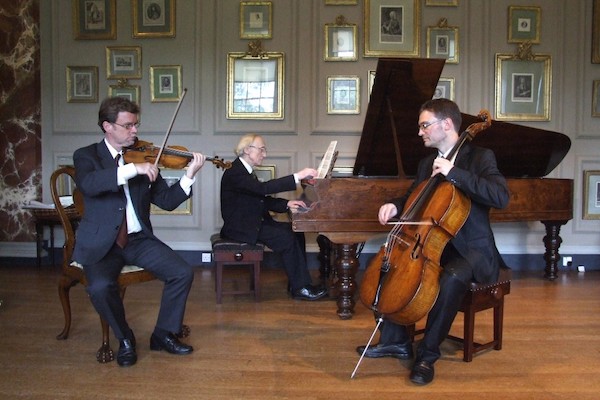 Adrian Bradbury
began playing the cello at the age of seven and became a principal player of the National Youth Orchestra of Great Britain. After studying Veterinary Science and Music at Churchill College, Cambridge he won a scholarship to the Royal Academy of Music, after which he continued his studies in Berlin with Berlin Philharmonic solo-cellist Goetz Teutsch.
He has performed concertos in seven European countries, and is in demand as guest principal with orchestras such as London Sinfonietta and the Royal Philharmonic.
He makes regular chamber music broadcasts on BBC Radio with The Composers Ensemble, London Sinfonietta, Jane’s Minstrels, Chamber Domaine, Endymion, Trio Gemelli, Scottish Ensemble and Touchwood piano quartet – such concerts involve repeated appearances at the Wigmore Hall, the South Bank and the Carnegie Hall, together with major festivals (Cheltenham, Aldeburgh, City of London, Spitalfields, Huddersfield, Orkney, Nuremberg, Turku and Aarhus) and the BBC Promenade chamber music season. He has recorded on CD with all these groups (gaining “Editor’s Choice” in Gramophone and ‘CD of the Month’ in the Daily Telegraph).
Adrian is regularly invited to be Cello Professor for the National Youth Orchestra of Great Britain, and to teach and examine cello students at the Royal Academy of Music, London, where he is also Music and Science Coordinator. Adrian also holds a degree in natural science from Cambridge University and has collaborated with neuroscientists in studies on behavioural and neurological changes in string players during performances.
Oliver Davies
studied at the Royal College of Music, where he won the Tagore Gold Medal as outstanding student of his year and for many years was both a piano professor and Keeper of the Department of Portraits and Performance History (which he founded).
His playing career has covered many styles, from recordings, recitals and broadcasts on early pianos to modern British premières at the Wigmore and Queen Elizabeth Halls. As a chamber-music player he has appeared with many distinguished artists including the flautists Sir James Galway, Michael Cox and Philippa Davies, and the clarinettists Colin Bradbury and Dame Thea King. He is particularly known for his programmes on special themes, including scholarly reconstructions of historical concerts (for Aldeburgh and the BBC), surveys of the musical histories of great British houses, and re-assessments of historically significant composers and performers. Further reconstructions have been of period balls (the National Portrait Gallery and the V&A), melodramas (the Theatre Museum) and silent film scores (The National Film Theatre).
Ongoing projects include The Great War and the Violin (2014-) and Great Violinists at Drury Lane (Theatre Royal Drury Lane, 2016-), both with violinist Robert Gibbs, and a double CD with cellist Adrian Bradbury of the operatic paraphrases of Alfredo Piatti.