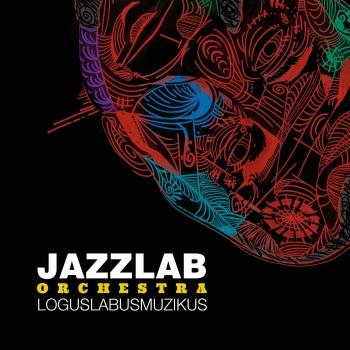 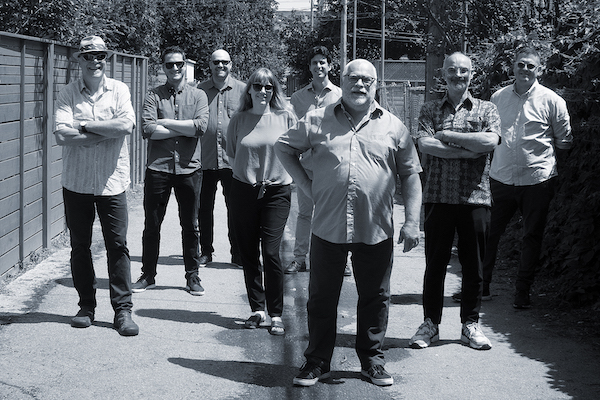 The Jazzlab Orchestra
based in Montreal, defines itself as a specific group, a true institution in the world of Canadian jazz since 2004. The group explores musical writing in many styles, each time supported by stunning composers and musicians. Always keen on originality, always attached to gravitating a core of astonishing artists, it elaborates with inspiration and audacity each project since its creation. Practically the only group of its kind in Canada, he has released 7 albums and given more of 300 concerts since his creation, performing on the best stages of major jazz festivals and several prestigious venues in North America and Europe, including: The Jazz at the Lincoln Center (NY), the New Morning, the Café de la Danse (Paris), the Casa del Jazz (Rome), the Grande Teatro (Sicily), the Jazz Station (Brussels) and the Budapest Music Center (Budapest), etc.
Usually made up of 8 leaders of Quebec jazz, this "Large Format " ensemble gave also 39 special concerts with many international artists like: Ted Nash, Seamus Blake (sax), Stephane Belmondo (trp), Chinese singer Zhao Ke, Don Thompson (vib), Mark Feldman (vl) and Donny MacCaslin (sax) which were greatly received by many audiences and professionals. During the Jazz en Rafale 2015 festival, he performed the superb music of american composer and double bassist Rufus Reid with a Jazzlab that was fully inflated with 22 musicians, plus singer Carole Therrien.
All of the Jazzlab Orchestra's projects, without exception, have been nominated in the categories of best jazz album and/or best jazz concert at ADISQ, JUNO, Prix OPUS, Choc JazzMan, Downbeat, etc. Among these nominations are those of the latest project "Quintessence" nominated at ADISQ in the categories of best album of the year 2019, Hit of the month (best jazz CD of the month in Nov 2019) in the magazine Couleurs Jazz (France) and 4 & 5 stars in several other magazines.