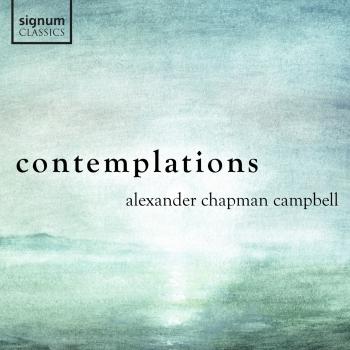 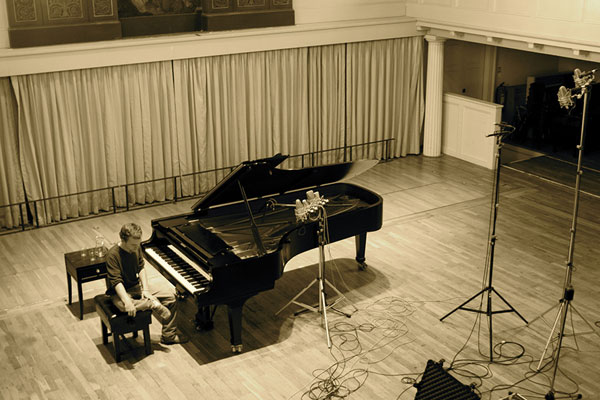 Alexander Chapman Campbell
began piano lessons at the age of 7. By 14 he had started compiling a collection of compositions for solo piano, some of which forms part of the material for his debut album.
After leaving school, he decided not to pursue the study of music at university, but moved to north coast of Scotland where he worked part-time as a chef at the world famous Eco-village, the Findhorn Foundation. Alongside his cooking duties, Alexander continued to compose music, and it was here that the rest of his ‘Sketches Of Light’ were written.
2010 saw him leave Scotland and take up composition full time. Then in 2012 he recorded the first collection at St Georges Bristol and released the album in November 2013. At the same time it was voted Classic FM’s Album Of Week on the popular Drive programme. Alexander was then approached by Decca Records, with whom he signed a deal in February 2014.
His debut album, complete with two additional tracks, is due for re-release May 2014