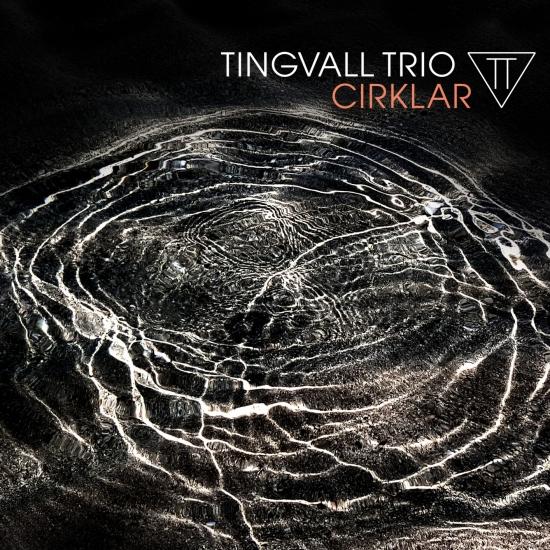 To claim that the world has plenty of Jazz piano trios on hand is no exaggeration: in recent years the basic classic combo has been experiencing a resounding revival. Yet a searching look among the trios on tour for the essence of this ‘movement’ – when it all comes down to audience acceptance and an unmistakeable sound all its own – the Tingvall Trio from Hamburg stands out on an international scale. With concerts in more than 30 countries, a full measure of accolades including the ECHO JAZZ as “Ensemble of the Year” and “Live Act of the Year”, Jazz awards in gold for each of the trio’s studio albums, No. 1 on the Jazz charts and even high rankings on the Pop charts, their popularity has attained a level usually marked by current Pop bands. Though occasionally branded in Germany as a stigma by those purportedly ‘in the know’, this kind of success tows a beeline path to the listening public. Only recently Tingvall Trio was accorded the honor to play two trial concerts to test the acoustics at the newly inaugurated Elbphilharmonie concert hall. Appearances in 2017 will follow.
Three years after the successful Album entitled “Beat”, listeners’ long-awaited long-player “Cirklar” is ready to be released. Martin Tingvall, pianist, hymnwriter and the man who gave the band its name, comments on the new compositions: “The songs always kick things off for us. With this album I’ve tried to compose in a way that points out new directions to us. We’re testing new forms of expression, but at the same time we naturally want to be recognized as the Tingvall Trio. This time the music is clearly the boss, not the trio.” However the songs may sound as Martin Tingvall pens them – certainty doesn’t emerge until the end of the day when Omar Rodriguez Calvo (double bass) and Jürgen Spiegel (drums) join him in approaching a new composition. Each piece a struggle, a game, a drama that revolves in circles (“Cirklar”) until it’s ‘done’. The guiding lines: the stories that life presents us with and the very personal, very different perception of what has been experienced, depending on the person’s phase in life. Martin Tingvall: One of the pieces on the new album is called “Bumerang”. A song that begins with mighty drumbeats and drives ahead, followed by a musical phrase repeatedly ‘cast’ toward the listener like surf against the shore before finally vanishing. Playing with no end, music going full circuit. “Sometimes the contradictions in perceiving time seem so strange to me,” Tingvall establishes. “My parent’s generation is getting old now. Their clocks tick to a completely different rhythm. In contrast to my hectic everday life, to me it’s like it’s almost unreal.” A perception found in the ballad “Evighetsmaskinen” (‘Eternity Machine’). Not at all typical of the trio, a song comprised of nearly meditative sounds and rhythms that appears to lead straight into eternity. As for “Karusellen”, “Det Gröna Hotellet” and “Skansk Blues”, despite the many spots on this album where the trio’s new sounds are going to surprise listeners: when push comes to shove, distinctively Tingvall.
“Cirklar” might turn out to be the musically most diversified album to date. As early as this summer fans can let themselves be delighted by the new program at festival appearances such as Jazz Baltica, Kulturzelt Kassel or Palatia Jazz before the trio commences an extended tour across quite a few countries. The Netherlands, France, Austria, Switzerland, Poland, Italy and of course Germany are already scheduled.
Tingvall Trio 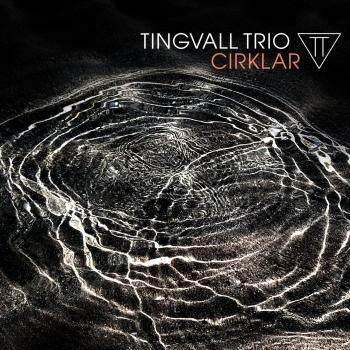 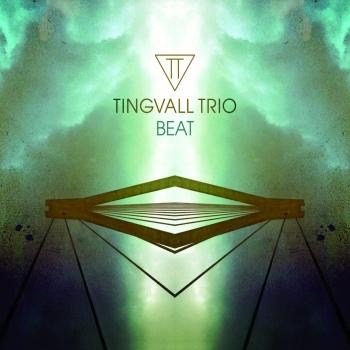 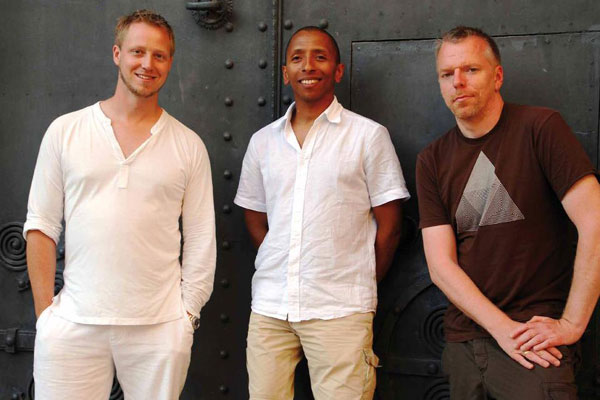 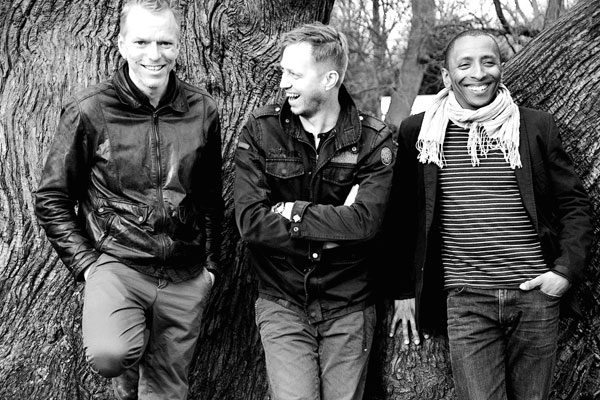 Martin Tingvall
Hej, I’m responsible for all kinds of black and white keys. I personally like different kinds of music and I hope that you can not only hear that in my songs, but also in the fantastic playing of my friends and colleagues Jürgen and Omar. Normally I compose when I am in my home country Sweden. In the little town of Snarestad in the south I have found a place of silence for myself. Here I have peace to work on new compositions and to play.
Omar Rodriguez Calvo
Hola, I am the bassist of this trio. Between Martin’s nordic melodies and Jürgen’s rhythms, I keep the us together with deep tones from my bass and my pulsating cuban heartbeat. The trio is a very important part of my musical journey; it bonds the emotions from life, everything between quiet expression and explosive fire. Our music comes from three very different personalities, but in the end we become one: Music!
Jürgen Spiegel
I am Jürgen, the drummer. Because of my experience in musical styles other than jazz (mostly rock, pop and hip-hop www.drums-for-your-song.com) I provide rhythm for the trio from a different side. I get lyrical input from Martin and Omar and I mix it with my way of playing, which i find extremely inspiring. The challenge of playing together is very enriching: no concert is the same as the last one and I believe that the compositions provide me with so much freedom and space that, together, we always end up on new shores.