A Celebration Of Endings Biffy Clyro 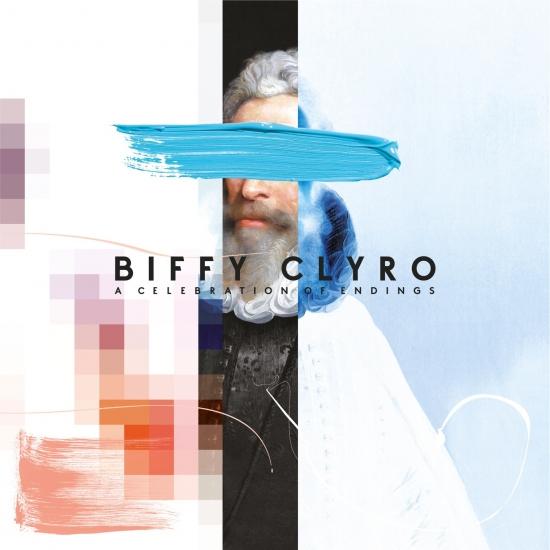 Info for A Celebration Of Endings

Biffy Clyro can announce that their eagerly anticipated new album ‘A Celebration of Endings’ will be released on 15 May. It follows the band’s previous two studio albums – ‘Ellipsis’ (2016) and ‘Opposites’ (2013) – both of which went straight to #1.
The band’s approach to opus eight was simple. Keep things fresh and maintain the wide-eyed wonder of what they do. Surprise themselves and each other. Push things to their furthest extremes. Their first building block in embracing the new was to turn to an old friend. In came Rich Costey, producer of ‘Ellipsis’.
“This is a very forward-looking album from a personal perspective and a societal perspective,” explains frontman Simon Neil. “The title is about seeing the joy in things changing, rather than the sadness. Change means progression and evolution. You can retain everything you loved before, but let’s lose the bad shit. It’s about trying to take back control.”
That idea manifests itself in various ways. On a personal level that might be a relationship which has reached a point where it’s in both parties’ interest to separate. And on a wider scale, it’s about standing up for what you believe in.
Sonically, Biffy Clyro playfully push the outer reaches of their sound to the extreme – often in the case of the same song. Opening track ‘North of No South’ hits hard before finding the space for the Johnston brothers to unleash some soaring Queen-style vocal harmonies, before ‘The Champ’ throws piano, cinematic strings (conducted by Bruce Springsteen collaborator Rob Mathes at Abbey Road) and Biffy’s prototyped jagged rhythms into the mix without ever losing any of its sleekness.
Other songs are far more direct. ‘Tiny Indoor Fireworks’ is the best direct rock anthem they’ve ever written, somehow snappy, melodic and light on its feet while feeling so natural you could imagine it was conceived in minutes. Meanwhile, ‘Space’ is a natural successor from previous lighters-in-the-air highlights ‘Many of Horror’ and ‘Rearrange’. It’s a sincere message of reconciliation for someone you love, and Biffy’s most tender, unguarded moment from the sweet spot of their catalogue.
How can you conclude an album of such esoteric diversity? Biffy launch headfirst into ‘Cop Syrup’. There’s the rush of ‘The Vertigo of Bliss’, a detour into Sub Pop-style grunge and manic shrieks which wouldn’t sound out of place on a Liturgy record. But then it contorts again, first into ethereal orchestration and then with a final burst of violence. It’s an ending to celebrate.
Simon Neil, lead vocals, guitars
James Johnston, bass, backing vocals
Ben Johnston, drums, backing vocals, percussion
Produced by Biffy Clyro, Rich Costey 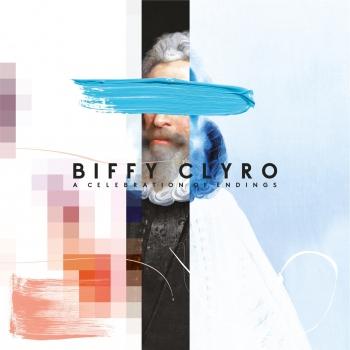 A Celebration Of Endings 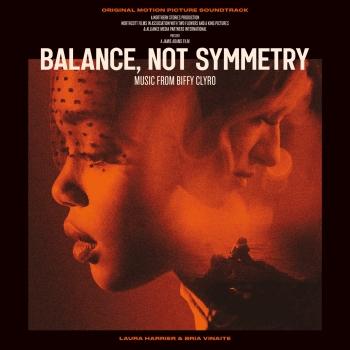 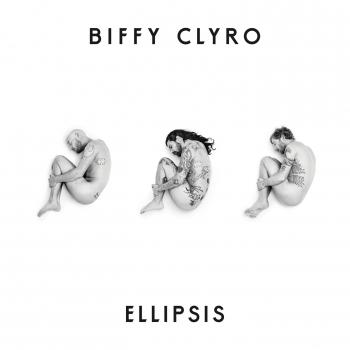 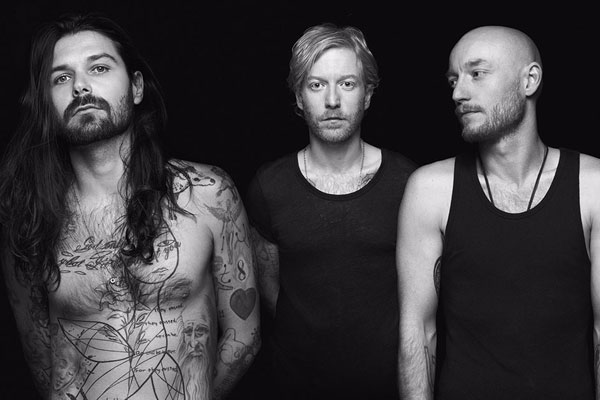 Biffy Clyro
Biffy Clyro's biography begins in Scotland starting in 1995. Their lineup has stayed consistent for the duration of their activity, with Simon Neil on guitar, James Johnston playing bass, and Ben Johnston handling drums. Simon Neil serves as the primary vocalist and lyricist, but all three have participated with vocals and songwriting. The band took a brief break for education before their first release in 1999, Blackened Skies. By this point, they were regularly playing shows with alternative rock bands. The band released two more full-length albums as they more fully explored and rounded out their sound. The two albums, The Vertigo of Bliss and Infinity Land, were well-received and helped the band reach new fans. In 2007, Biffy Clyro released Puzzle, with much of the music concerning the passing of Neil's mother. The album featured artwork by Storm Thorgerson, most widely known for his Pink Floyd album covers. Puzzle was extremely successful, with six songs as singles and selling enough in the U.K. to reach Platinum status. Biffy Clyro would continue working with Thorgerson for the artwork on their next two albums, Only Revolutions and Opposites. Both albums received fantastic critical reception. The band continued their musical experimentation on both albums, noting that not all of the experiments made it to either record. For the album Opposites, the band played on Later... With Jools Holland, with guest supporters Mike Vennart of Oceansize and Richard Ingram of British Theater. Starting in 2007, the band was nominated for New Sounds of Europe, going on to win several awards since 2010. These include such auspicious awards as Best Live Band and Best British Band. They have also played the Reading and Leads Festival and toured with such music groups as Linkin Park, Queens of the Stone Age, and Muse.