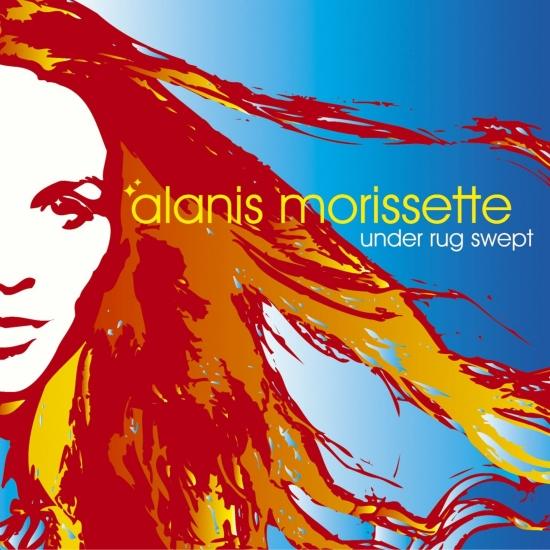 Info for Under Rug Swept (Remastered)

Alanis Morissette, who finds herself in search of a comeback after the public was far less taken with ''Jagged'''s two follow-ups returns with Under Rug Swept. Indicating either anger-management issues or biz-savvy calculation, ''Under'' marks a return to the same type of diatribes against selfish, commitment-phobic louts that first made her the heroine of the embittered-ex set. ''Hands Clean'' could even be seen as a sequel to ''You Oughta Know,'' as Morissette sings, ''We'll fast forward to a few years later/And no one knows except the both of us.'' (It's hard to say what's more disturbing: speculation that the song is about a sexual attack or Morissette fueling the controversy with coy responses.)
Thankfully, Morissette has opted not to work with producer Glen Ballard, and that single (produced, like the album, by the singer herself) shows the decision paid off. The track's sinuous groove avoids the bombast that sank 1998's ''Supposed Former Infatuation Junkie.'' Parts of ''Under Rug Swept'' are even understated, with Morissette's nasal bray held mostly in check.
But the album's garbled title is also preparation for some of the clumsiest lyrics to be heard on a pop record in years. ''I embrace you for your faith in the face of adversarial forces that I represent'' may be an appropriate assessment of a relationship, but it's not a chorus. The songs are riddled with such overwritten Psych 101 ruminations. ''Dear momma's boy/I know you've had your butt licked by your mother,'' she starts a song that, for those who may miss the subtlety, is titled ''Narcissus.'' Morissette then undercuts such assertiveness with other tracks in which she crumbles completely at the mere sight of a former boyfriend, leaving listeners more confused than, one imagines, the men she dates. ''I'm 13 again/Am I 13 for good?'' she asks herself in ''So Unsexy,'' and one has good reason to answer ''yes.'' (David Browne, www.ew.com)
Digitally remastered 2011. 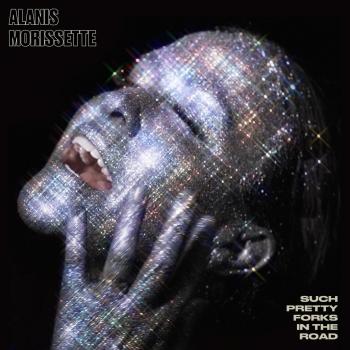 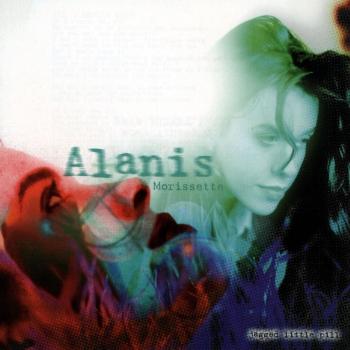 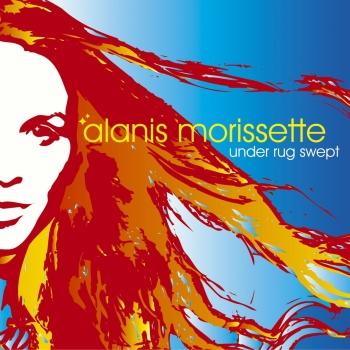 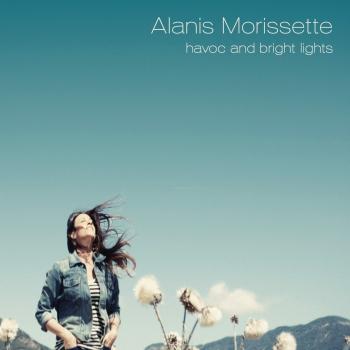 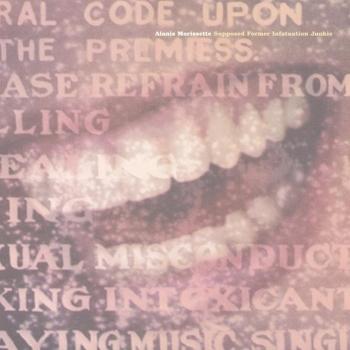 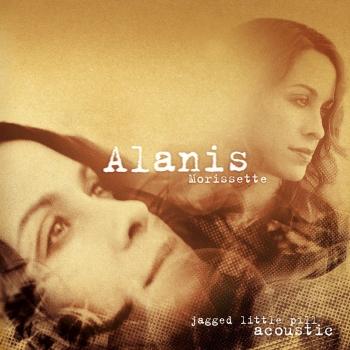 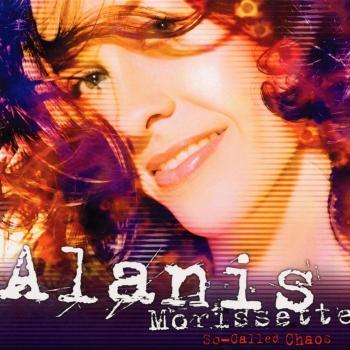 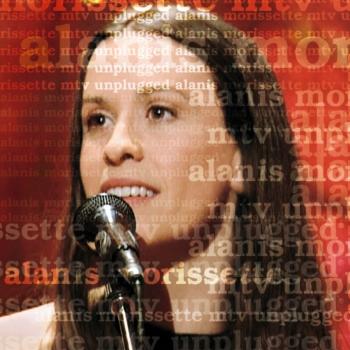 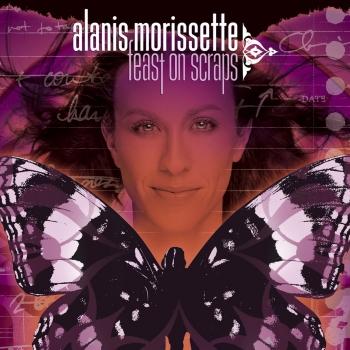