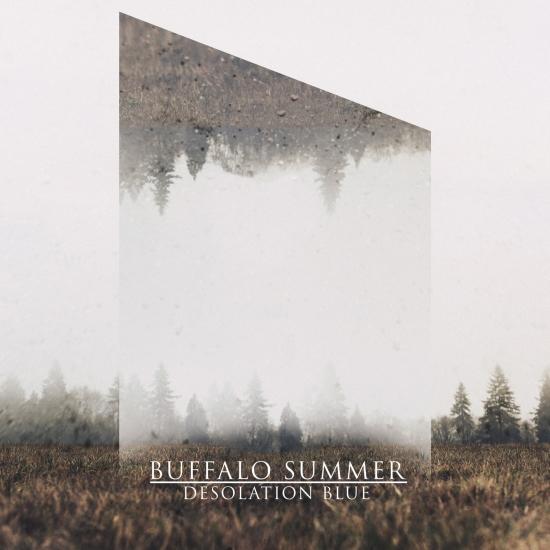 Sounding like you hope and dream, South Welsh rockers Buffalo Summer will be releasing their third-and-monumental-album Desolation Blue on March 27th 2020 through Silver Lining Music. With their unique air of mystery and magic enveloped by some of the warmest and most addictive rolling riffs this side of the planet, Desolation Blue was recorded capturing the band’s energy at its very best - live off the floor at Rockfield Studios and Monnow Valley Studio in Wales. Produced by Barrett Martin (The Screaming Trees) once more, and predominantly engineered by Tom Manning, the sessions took just 5 days, giving Desolation Blue an electric, spontaneous edge.
Andrew Hunt (vocals), Jonny Williams (guitar), Darren King (bass) and Gareth Hunt (drums) are joined on the album by Peter Buck (REM) with a 12 string guitar on “The Bitter End" plus mandolin on “Last To Know", Kelby Ray Caldwell (The Cadillac Three) with lap steel on “Hit The Ground Running", Emma Bryden with cello on “Last To Know” and “Pilot Light" plus Barrett Martin stepping out of the production chair to play some percussion, vibraphone and Fender Rhodes & Hammond organ across the board.
Whether quoting Bukowski or throwing down the sort of thick, warm, swervy-curvy grooves that will have bikers revving their engines and patchouli-scented rockers rollin’ their bodies to the riffs, Desolation Blue is a masterfully mature step-up for Buffalo Summer. The first single, “Everybody’s Out For Number 1”, brims with the sort of cocky, hip-swinging attitude, and overall, from the bewitching guitars of “Deep Water” to the boot-stomping, lip-curling snarl of “Hit The Ground Running” and classic rock swagger of “Untouchable”, Buffalo Summer have forged a dozen songs that will accent your life with the sort of freedom and attitude great classic rock ‘n’ roll brings.
Buffalo Summer:
Andrew Hunt, vocals
Jonny Williams, guitar
Darren King, bass
Gareth Hunt, drums
Guests:
Peter Buck, 12 string guitar (on track 11), mandolin (on track 6)
Kelby Ray Caldwell, lap steel guitar (on track 2)
Emma Bryden, cello (on tracks 6, 12)
Barrett Martin, percussion, vibraphone, Fender Rhodes, Hammond organ
Produced by Barrett Martin 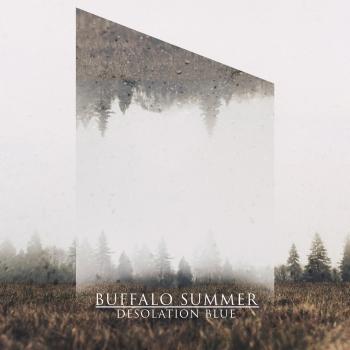 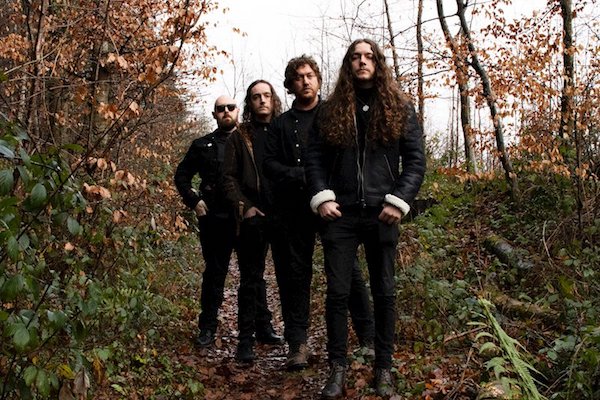