Songs In The Key Of Life (Remastered) Stevie Wonder 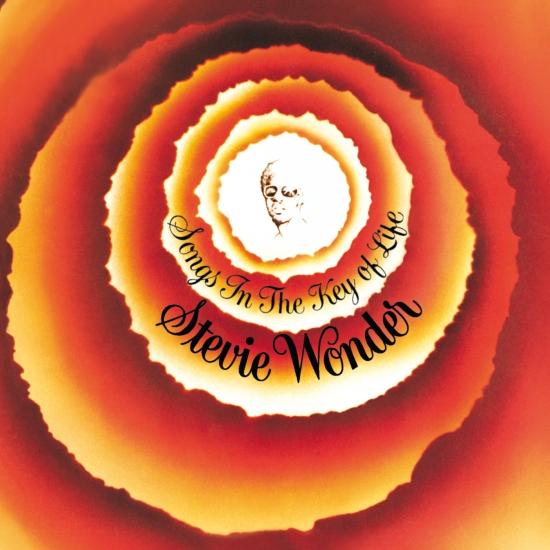 Info for Songs In The Key Of Life (Remastered)

'Songs in the Key of Life' was the last of five consecutive albums widely hailed as Stevie Wonder's 'classic period' and became among the best-selling and most critically acclaimed albums of his career. The album debuted at number one on the Billboard Album Chart on October 8, 1976 and remained there thirteen consecutive weeks. It spent a total of thirty-five weeks inside the Top Ten and eighty weeks on the Billboard albums chart. Legendary figures of R&B, soul and jazz music perform on the album including, Herbie Hancock, George Benson, Minnie Riperton and Deniece Williams.
'Songs in the Key of Life' included the hits, 'I Wish,' # 1 on the Billboard Hot 100 and R&B chart. The track became an international Top 10 single, and also reached # 5 in the UK. The follow-up, 'Sir Duke' spent three weeks at # 1 on the Billboard Hot 100 and reached # 2 in the UK. 'Another Star' and 'As' were also Top 40 hits. 'Isn't She Lovely' received wide airplay and became one of Stevie's most popular songs though it was not released as a single.
'...[SONGS] best reflects [Stevie's] global influence on contemporary soul, jazz, funk, rap and pop....[it] speaks to the adult mind, politically, racially and emotionally. It shows how shockingly talented Wonder is...'
Digitally remastered
Ranked #56 in Rolling Stone's '500 Greatest Albums Of All Time'