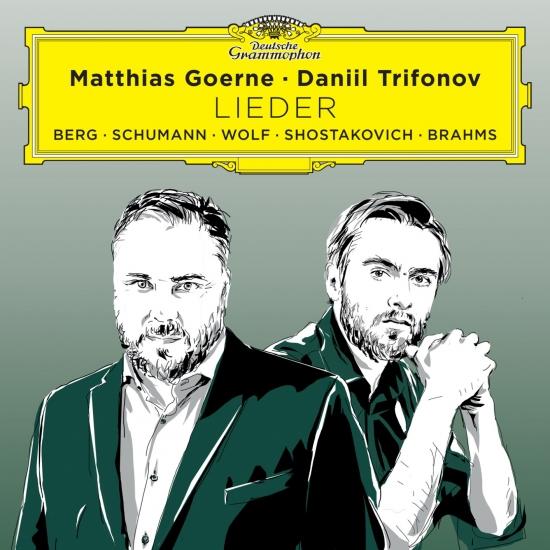 This recital was filmed live at the Berlin Philharmonie in January 2019, shortly after baritone Matthias Goerne and pianist Daniil Trifonov had recorded the same repertoire for Deutsche Grammophon. The two world-renowned artists present a programme of Lieder inspired by texts dealing with the human condition and the great mysteries of destiny and death. They open with Berg’s Vier Gesänge Op. 2, four short evocations of sleep and the infinite universe of dreams. These are followed by one of the pinnacles of Romanticism, Schumann’s Dichterliebe – a cycle of sixteen songs which unfold like an uninterrupted soliloquy, but one full of contrasting states of mind. Next come Wolf’s Michelangelo-Lieder, three reflections on the nature of time, mortality and love written just months before the composer’s final descent into madness. Shostakovich too was inspired by the poetry of Michelangelo and Goerne and Trifonov include three songs from his austere and moving Suite on Verses of Michelangelo Buonarroti. The recital ends with Brahms’s Vier ernste Gesänge, a beautiful late work setting texts from Luther’s translation of the Bible.
Matthias Goerne & Daniil Trifonov – Lieder completes the baritone’s trilogy of recordings with three of DG’s outstanding young pianists. It follows on from his album of Beethoven Lieder with Jan Lisiecki, and Im Abendrot (“At Sunset”), an anthology of Lieder by Wagner, Pfitzner and Richard Strauss recorded with Seong-Jin Cho.
Matthias Goerne, baritone
Daniil Trifonov, piano 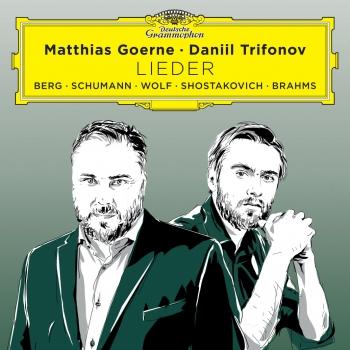 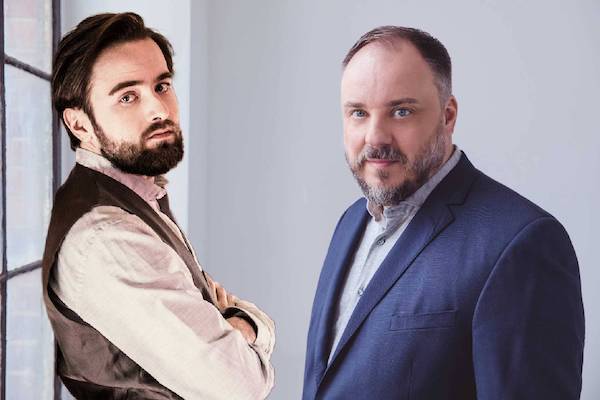