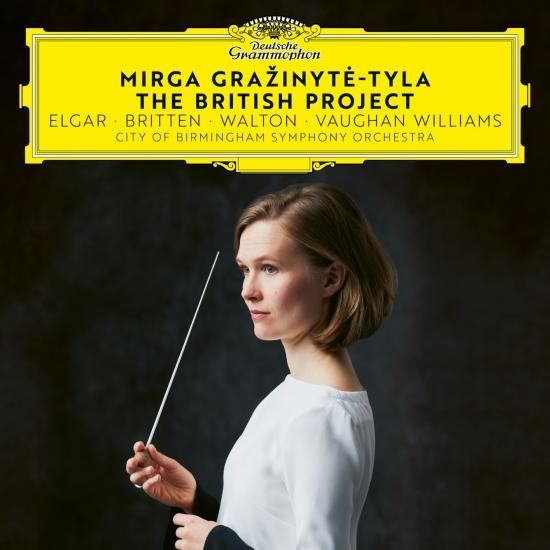 Info for The British Project

The City of Birmingham Symphony Orchestra and Music Director Mirga Gražinytė-Tyla champion the music of a too-long neglected composer. A pupil of Vaughan Williams, Ruth Gipps started her career as an oboist with what was then the City of Birmingham Orchestra in 1944, before becoming established as a composer.
‘I have decided to give up my position of Music Director of the CBSO at the end of the 2021/22 season and have happily accepted the orchestra’s invitation to become Principal Guest Conductor in the 2022/23 season. This is a deeply personal decision, reflecting my desire to step away from the organisational and administrative responsibilities of being a Music Director at this particular moment in my life and focusing more on my purely musical activities. I have such admiration and great fondness for the musicians of the CBSO and I am absolutely delighted that we shall continue to make music together in the coming years.’ (Mirga Gražinytė-Tyla)
City Of Birmingham Symphony Orchestra
CBSO Chorus
Mirga Gražinytė-Tyla, conductor 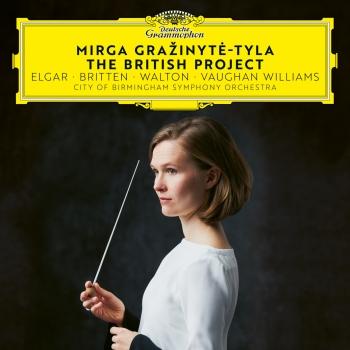 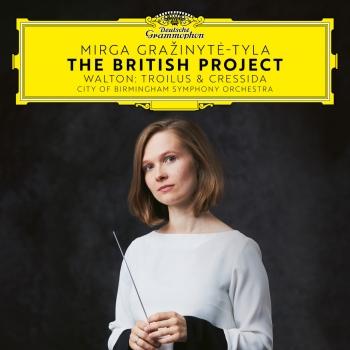 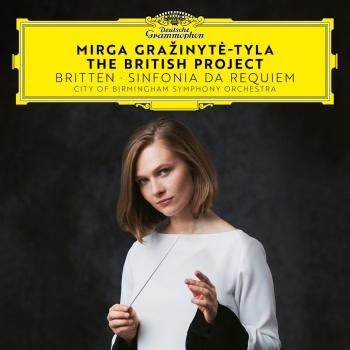 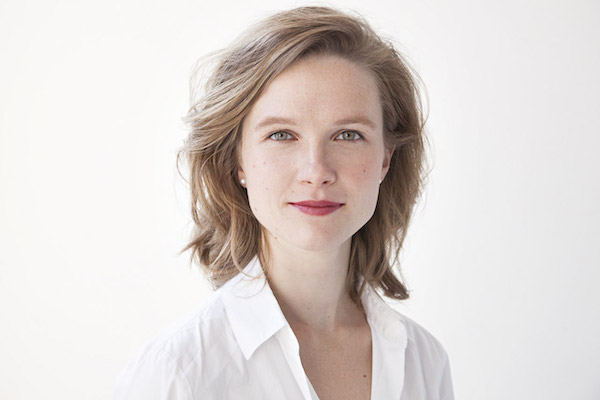 Mirga Gražinytė-Tyla
was named Music Director of the City of Birmingham Symphony Orchestra in February 2016 following in the footsteps of Sir Simon Rattle, Sakari Oramo and Andris Nelsons.
Gražinytė-Tyla has electrified audiences as a guest conductor all over the world. In Europe, she has collaborated with the Lithuanian National Symphony Orchestra, the Beethoven Orchestra Bonn, the Deutsche Radiophilharmonie, the Choir of the Bavarian Radio, the MDR Symphony Orchestra, the Radio Symphony as well as the Chamber Orchestras of Vienna, the Danish National Symphony Orchestra, the Mozarteum Orchestra and the Camerata Salzburg, and the Orchestra of the Komische Oper in Berlin. At the Kremerata Baltica, Mirga has enjoyed a dynamic collaboration with Gidon Kremer on numerous European tours. She has led operas in Heidelberg, Salzburg, Komische Oper Berlin, and Bern, where she served as Kapellmeister. In North America, she has worked with Seattle and San Diego symphonies and gave her New York conducting debut with the Juilliard Orchestra.
With the Los Angeles Philharmonic, Gražinytė-Tyla was a Dudamel Fellow in the 2012-13 season, Assistant Conductor for two seasons (2014-2016), and Associate Conductor for the 2016-17 season. Gražinytė-Tyla was the Music Director of the Salzburg Landestheater from 2015 until 2017. Winner of the 2012 prestigious Salzburg Festival Young Conductors Award, she subsequently made her debut with the Gustav Mahler Youth Orchestra in a symphonic concert at the Salzburger Festspiele.
Highlights of her 2017/2018 season include an extensive tour of Europe (Germany, Austria in Vienna's Musikverein, Benelux and Switzerland) with the CBSO and returns to the Lithuanian National Symphony Orchestra and the Los Angeles Philharmonic. She debuts with Orchestre Philharmonique de Radio France Paris, the DSO Berlin, the Santa Cecilia Rome, the Rai Torino, the Philadelphia Orchestra, and the Met Opera Orchestra at Carnegie Hall.
Gražinytė-Tyla was discovered by the German Conducting Forum (Deutsches Dirigentenforum) in April 2009. A native of Vilnius, Lithuania, she was born into a musical family. Before pursuing her studies at the Music Conservatory in Zurich, she studied at the Music Conservatory Felix Mendelssohn-Bartholdy in Leipzig and at the Music Conservatory in Bologna, Italy. She graduated with a bachelor's degree in choral and orchestral conducting from the University of Music and Fine Arts, Graz, Austria. Mirga has participated in numerous master classes and conducting workshops and worked with many established conductors and professors such as Christian Ehwald, George Alexander Albrecht, Johannes Schlaefli, Herbert Blomstedt, Colin Metters, and Kurt Masur.