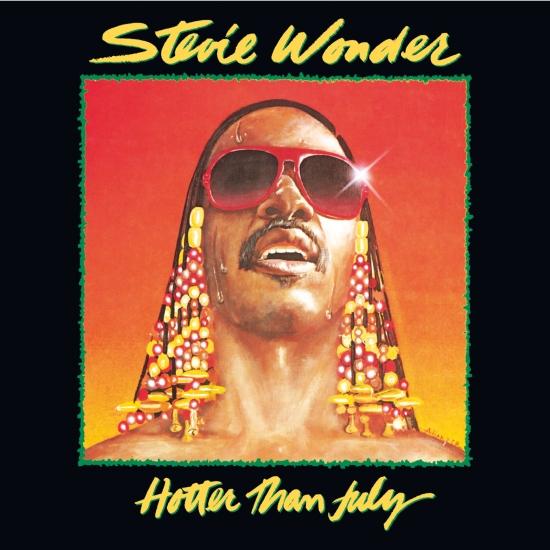 Info for Hotter Than July