Who Are You (Remastered) The Who 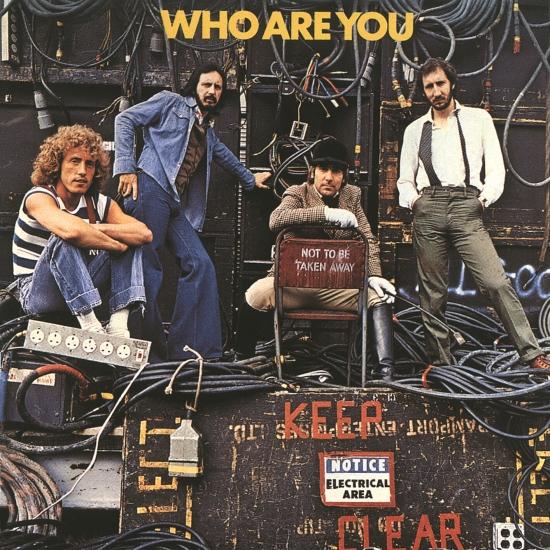 Info for Who Are You (Remastered)

By the end of the '70s, the original version of the Who was reaching the end of its tether (Keith Moon was nearing the end of his life). „Who Are You“ can be seen as something of a swan song for the spirit that ignited the rock & roll juggernaut that was the Who in its prime. The increased prominence of synthesizers here (the electronic flavoring of the title track recalls 'Baba O'Riley') points towards the direction the post-Moon '80s version of the band would take. Instead of casting aspersions on socio-political ills, Townshend was casting glances askance at current musical trends ('Sister Disco') and his own occupation ('Guitar and Pen'). Entwistle's bass still rumbles melodically through the tunes in the grand style, and Daltrey's wounded-beast roar is at its most impassioned on such songs as 'Had Enough.' The end of an era was just around the corner, but the band blazed away regardless, making WHO ARE YOU the last must-have Who album.
'Music must change,' sings The Who in the song of the same name, and yet it is ironic that while the mainstream of rock is moving toward a harder sound, The Who, considered the quintessential hard rock band, has chosen to sweeten its mix with strings and synthesizers in this, the band's first LP in over three years. Nevertheless the LP is unmistakably The Who. As so often in the past, this LP reflects Peter Townshend's preoccupation with the state of current pop culture and his and the band's place in it. Side One is the softer side with the band rocking a bit more on the flip side. Despite the strings and synthesizers, the arrangements are always spare and to the point, with flashes of old power and moments of instrumental brilliance belying any thought the band may be past its peak. The title song is a pop masterpiece. Best cuts: 'Who Are You,' 'Guitar And Pen,' 'Sister Disco,' 'Love Is Coming Down.' (Billboard)
Roger Daltrey, vocals, percussion
John Entwistle, bass, backing vocals, synthesizer, brass, vocals
Pete Townshend, guitars, vocals, piano, synthesizer
Keith Moon, drums, percussion
Additional musicians:
Rod Argent, synthesizer, keyboards
Ted Astley, string arrangement
Andy Fairweather-Low, backing vocals
Billy Nicholls, backing vocals
Michael Nicholls, backing vocals
Recorded from October 1977 – April 1978 Ramport Studios, Battersea; Olympic Studios; RAK Studios, St John's Wood and Pete Townshend's own studio in Goring-on-Thames
Produced by The Who, Jon Astley, Glyn Johns
Digitally remastered