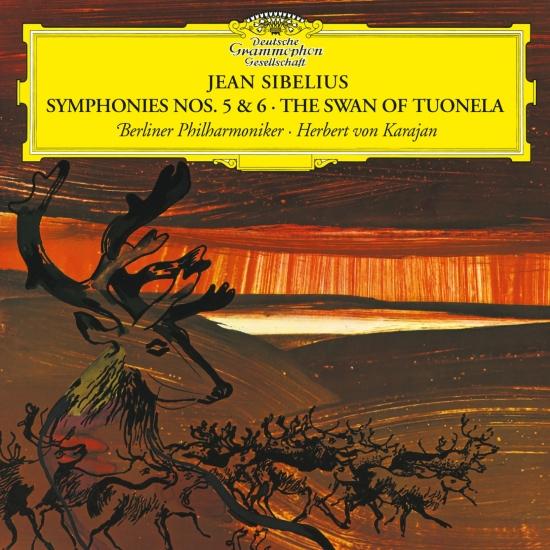 Info for Sibelius: Symphonies Nos. 5 & 6; The Swan of Tuonela (Remastered)