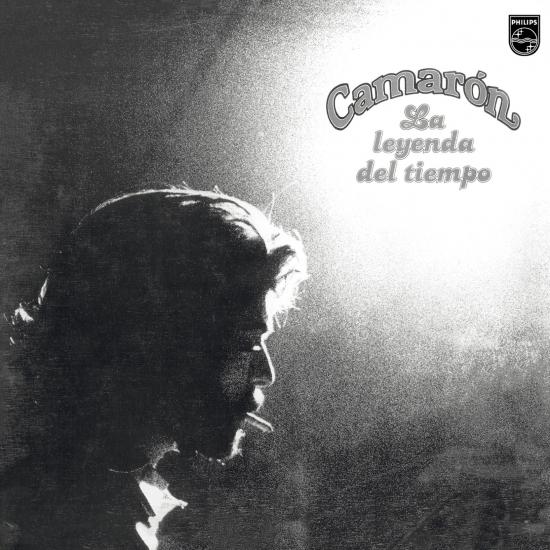 La Leyenda del Tiempo is one of the best pure Flamenco crossovers where Camarón opens one more different path for creating and enjyoing this genre. In this album only some elements of rock are intertwined with the more consistent Flamenco in Bulerías, soleares, etc.
In his day, Camarón said 'The closest I have ever recorded to rock has been 'La leyenda del tiempo,' in it i took a chance and put in elements that don't usually make part of Flamenco. And [I] had to be careful with what [I] was doing, without crossing Flamenco's limits, which it does have' (1989.) With Kiko Veneno, Camarón recorded an inmense album in 1979: "La leyenda del tiempo" a true cornerstone of what later became known as Nuevo Flamenco.
La Leyenda del Tiempo is a historic album by one the greatest legends in the world of flamenco music.
Camarón, vocals
Tomatito, flamenco guitar
Raimundo Amador, flamenco guitar
Jorge Pardo, flute
Manolo Marinelli, keyboards
Rafael Marinelli, piano
Pepe Roca, electric guitar
Gualberto García, sitar
Rubem Dantas, percussion
Tito Duarte, percussion
José Antonio Galicia, drums
Antonio Moreno "Tacita", drums
Pepe Ébano, bongo
Manolo Rosa, bass
Digitally remastered 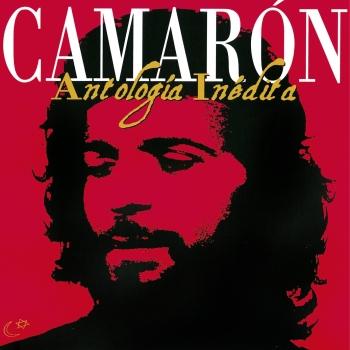 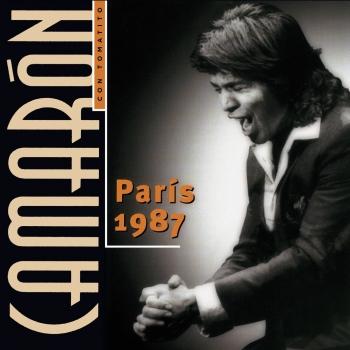 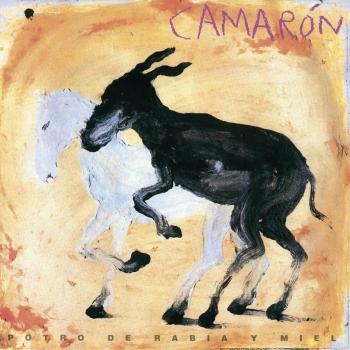 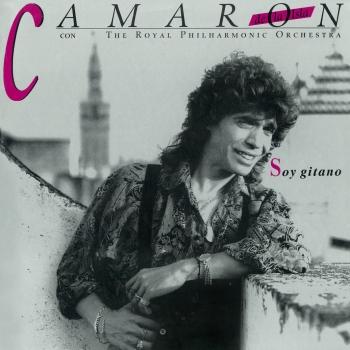 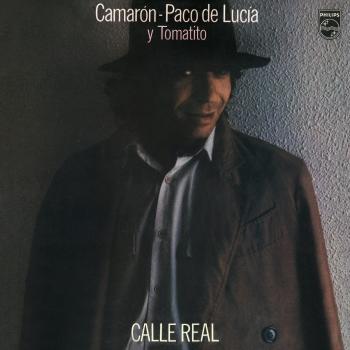 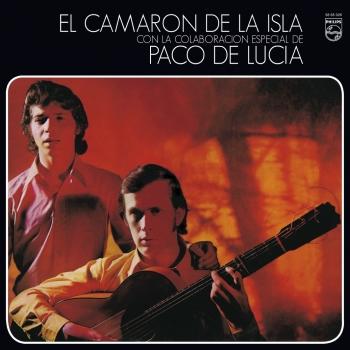 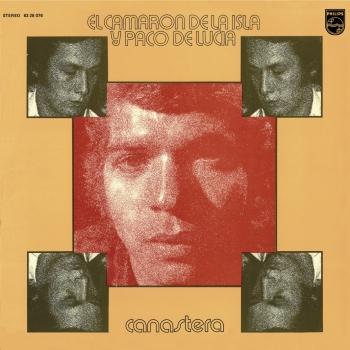 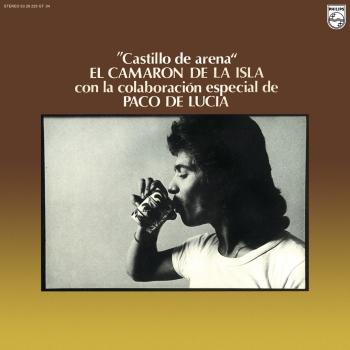 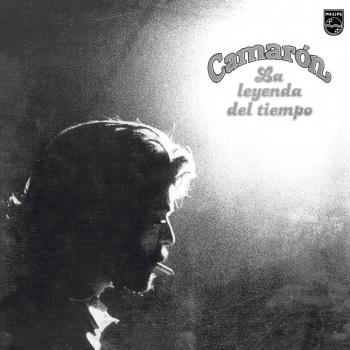