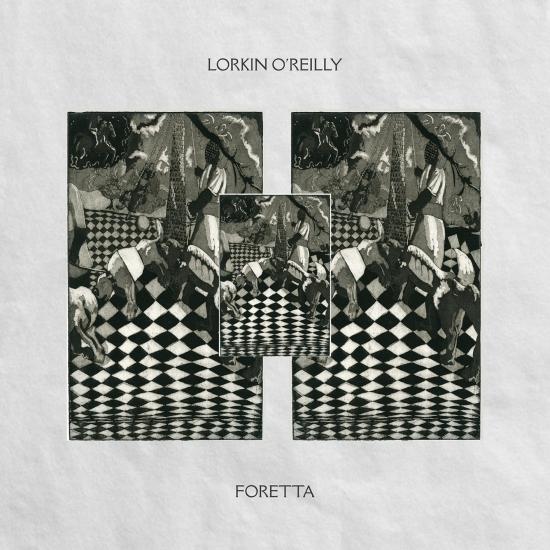 Lorkin O’Reilly makes music that sounds like it’s come rolling in on winds over Scottish hills. There’s a distinct emotion that rests below each layer of his work, classic folk songs that feel much older than his young years.
Lorkin O’Reillys music mixes Celtic rythems and melodies with Americana imagery and structure. Since arriving in the Hudson Valley in 2014 Lorkin has made a name for himself in the area as a rising songwriter to watch. With mesmerizing guitar playing and deft lyrics his set will cast a spell on any room. Sharing the stage will be Niall Connolly a veteran of the Brooklyn folk scene and an Irish treasure.
He may call Hudson home, but Lorkin O’Reilly’s music exudes the Scottish terrain from whence he recently came with naught but a guitar on his back, a head full of song, and hands schooled in UK folk avatars John Martyn and Nick Drake. – Chronogram
Lorkin O'Reilly 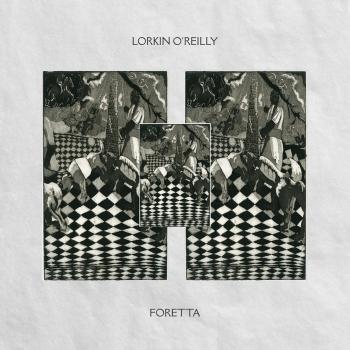 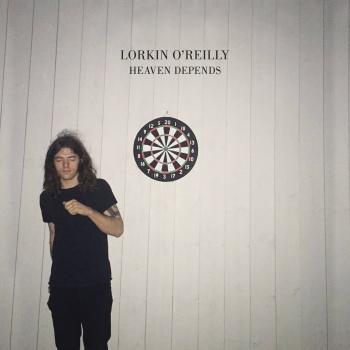 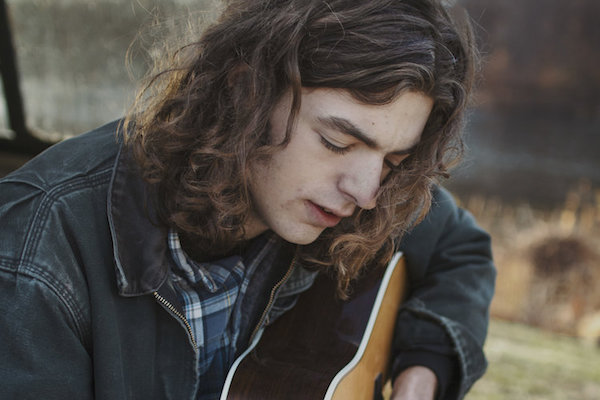 Lorkin O'Reilly
Since immigrating to the United States from Scotland in 2014, Lorkin O’Reilly has been making a name for himself as a commanding new songwriting talent. His unique transatlantic approach blends old-country inspired open tunings similar to that of Bert Jansch, Nike Drake and Dick Gaughan with direct and personal reflections and poetry. His writing portrays not only his own reality, but experiences faced by most of us: the purgatory between childhood and adulthood, between new home and old home and finally the overarching struggle of finding a new identity.
Born in Edinburgh in 1994, Lorkin’s early musical education was heavily steeped in the sounds of his mother’s native Ireland. Those early influences are heard throughout his work on tracks like “Alba,” “When The Days Cool Down,” and “Tuttles Reel.”
In 2014 Lorkin moved to upstate New York to work on a farm. In the basement of the farmhouse he found an old acoustic guitar and began writing, resulting in his first E.P., After The Thaw. Recorded in a single day on two-inch tape, After The Thaw is a small body of work that tastefully sets the stage for what would become his debut album, Heaven Depends.
Heaven Depends is the result of late night-writing sessions in the kitchen after long days working construction in Poughkeepsie N.Y. With songs that range from traditional reels to twanging Townes-esque imagery, the album is a musical representation of an immigrant’s journey. Using a multitude of instruments set against a backdrop of alternative tunings and fingerpicking “Heaven Depends” invites the listener on a complicated, yet ultimately beautiful journey.