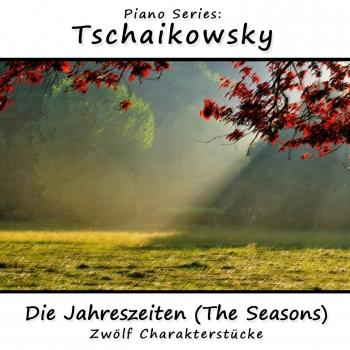 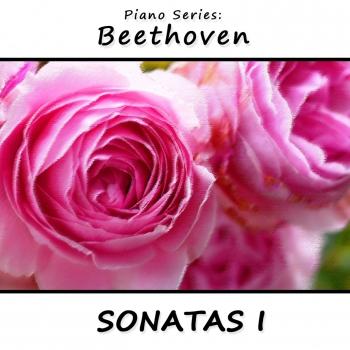 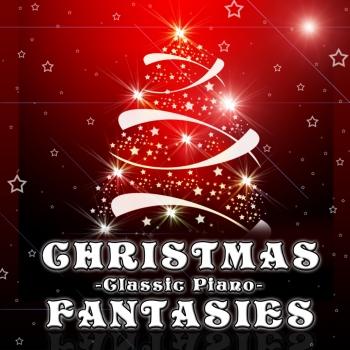 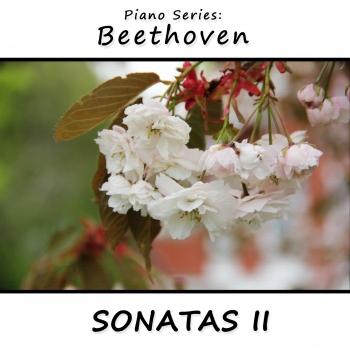 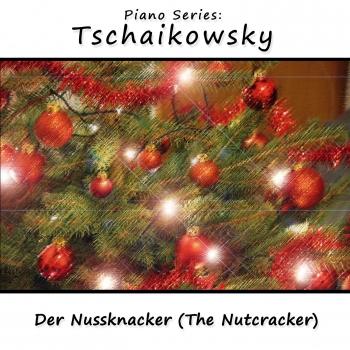 James Wright Webber was born in 1973 in London, United Kingdom. At the age of 3 years, he discovered the love of piano playing. With 7 years the talented musician then had his first public appearance. After his training as a pianist and further performances in London, his musical path led him once around the globe. He travelled from the U.S. and Canada through Central America up to France and Germany. In addition to his long career as a pianist, in which he not only played in the famous St. John's Smith Square in London, he also composed his own music for piano and orchestra. Since 2009, James Wright Webber now lives in Germany and works, among other things, together with the label Suite Classics and the music producer and composer Stefan Heil, on recordings for the 'Piano Series', in which the best and most famous piano songs of all time will appear in High Definition Audio quality.