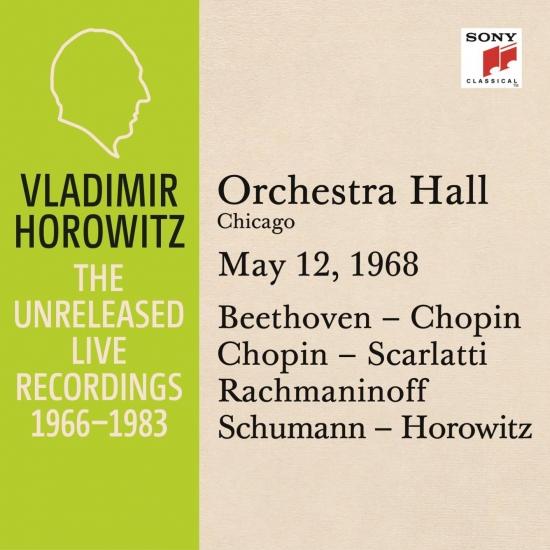 Info for Vladimir Horowitz in Recital at Orchestra Hall, Chicago, May 12, 1968 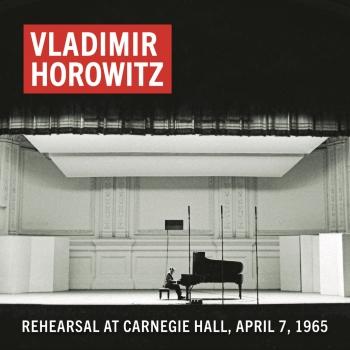 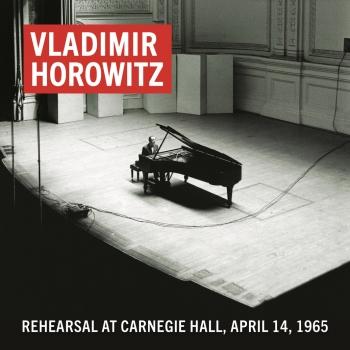 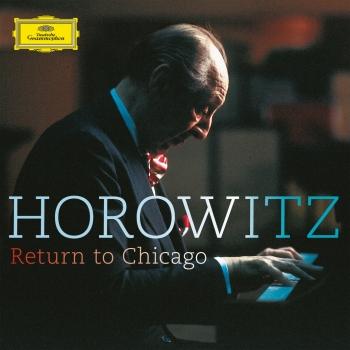 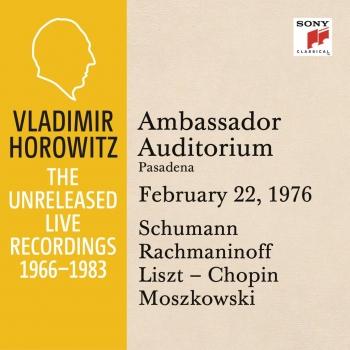 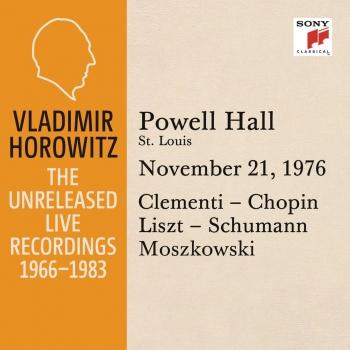 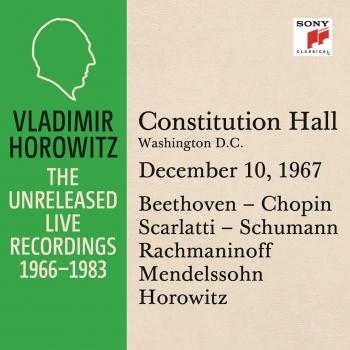 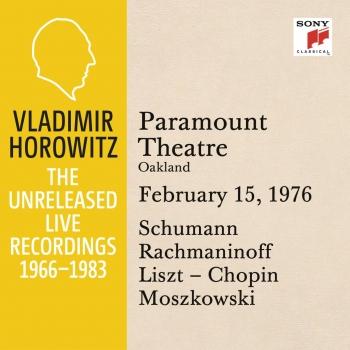 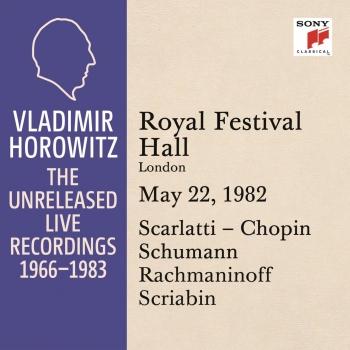 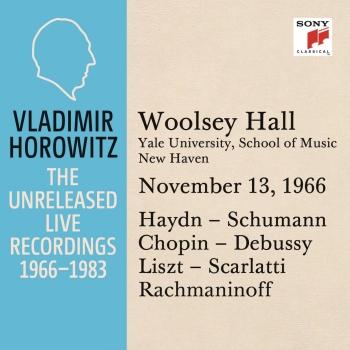 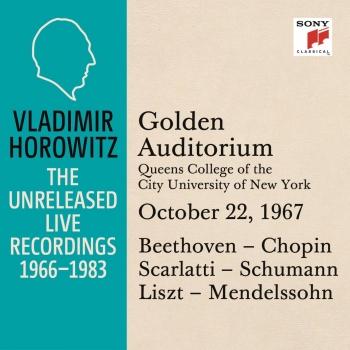 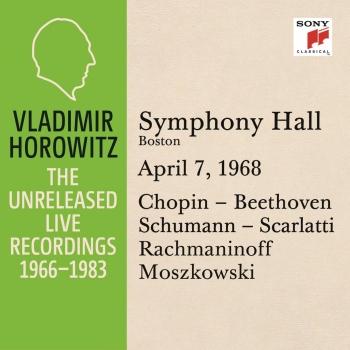 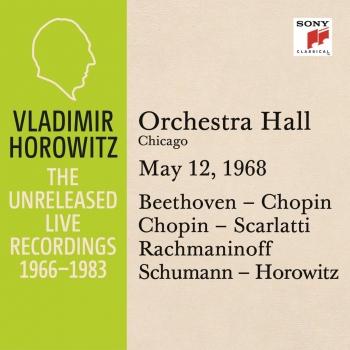 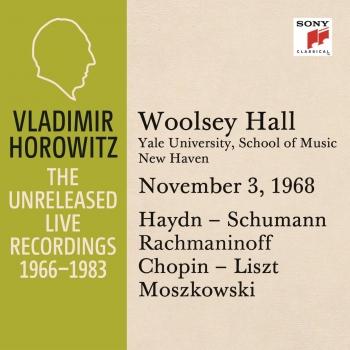 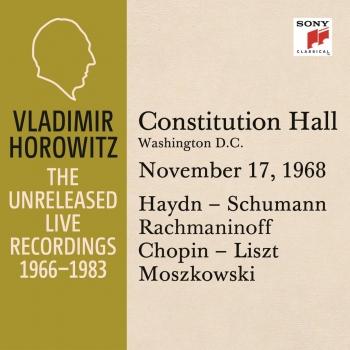 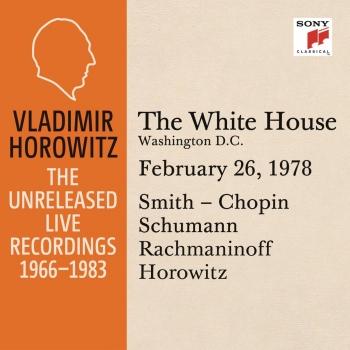 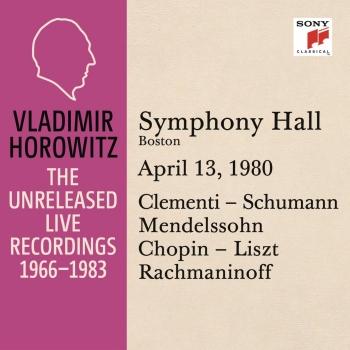 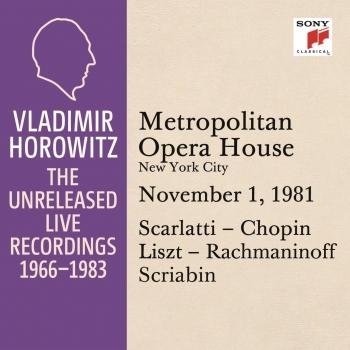 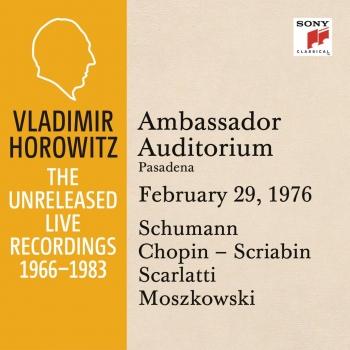 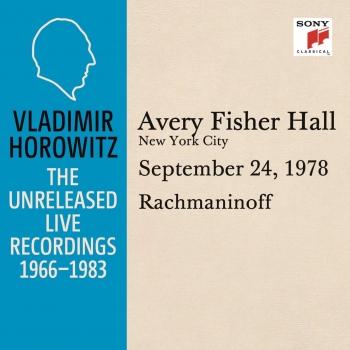 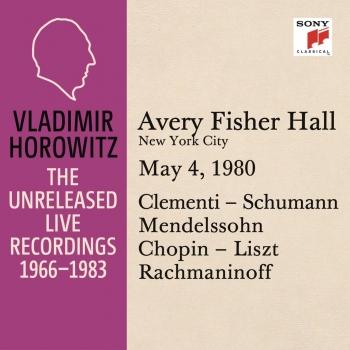 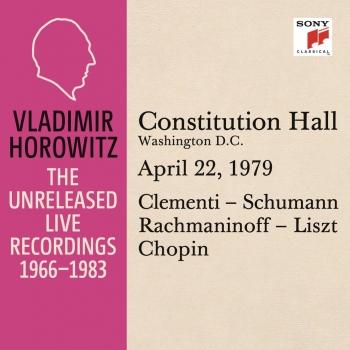