Going For The One (Remastered) YES 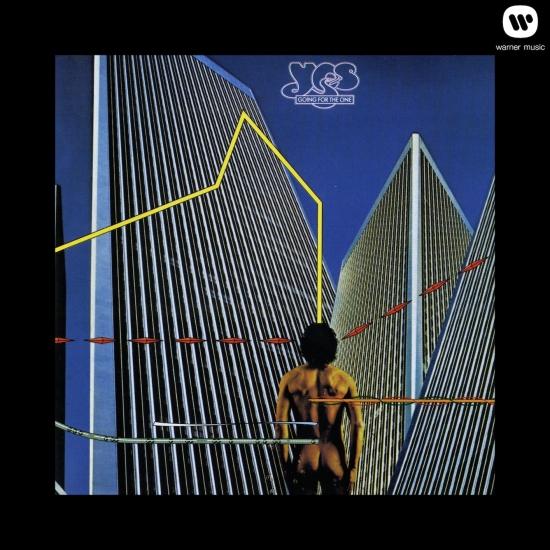 Info for Going For The One (Remastered)

The band's return at the height of the punk rock movement was a successful one, with Going for the One topping the UK Album Chart for one week. It peaked at number 8 on the US Billboard 200. The album spawned two singles; "Wonderous Stories" peaked at number 7 and "Going for the One" at number 24 in the UK singles chart.
Going for the One marked Rick Wakeman's return to the band and also a return to shorter song forms...after constructing epic tracks for the last few years, Yes felt inspired to scale things back a bit and recorded some of their most direct and concise material since Fragile. In many ways, this disc could be seen as the follow-up to Fragile. Its five tracks still retain mystical, abstract lyrical images, and the music is grand and melodic, the vocal harmonies perfectly balanced by the stinging guitar work of Steve Howe, Wakeman's keyboards, and the solid rhythms of Alan White and Chris Squire. The title track features Howe on steel guitar. "Turn of the Century" and the album's single, "Wonderous Stories," are lovely ballads the way only Yes can do them. "Parallels" is the album's big, pompous song, so well done that in later years the band opened concerts with it.
Wakeman also varied his sound by using the new polyphonic synthesizer the Polymoog and using church pipe organ on "Parallels" and the extended track, "Awaken." Wakeman's stately church organ, recorded at St. Martin's Church, Vevey, Switzerland, sets the tone for this "Roundabout"-ish track. The concluding "Awaken" is the album's nod to the extended suite. Jon Anderson and Squire are dead-on vocally.
Jon Anderson, vocals, guitar (Tracks 6, 10, 12), harp (Track 7)
Chris Squire, bass, vocals
Rick Wakeman, keyboards
Alan White, drums
Steve Howe, guitars
Digitally remastered